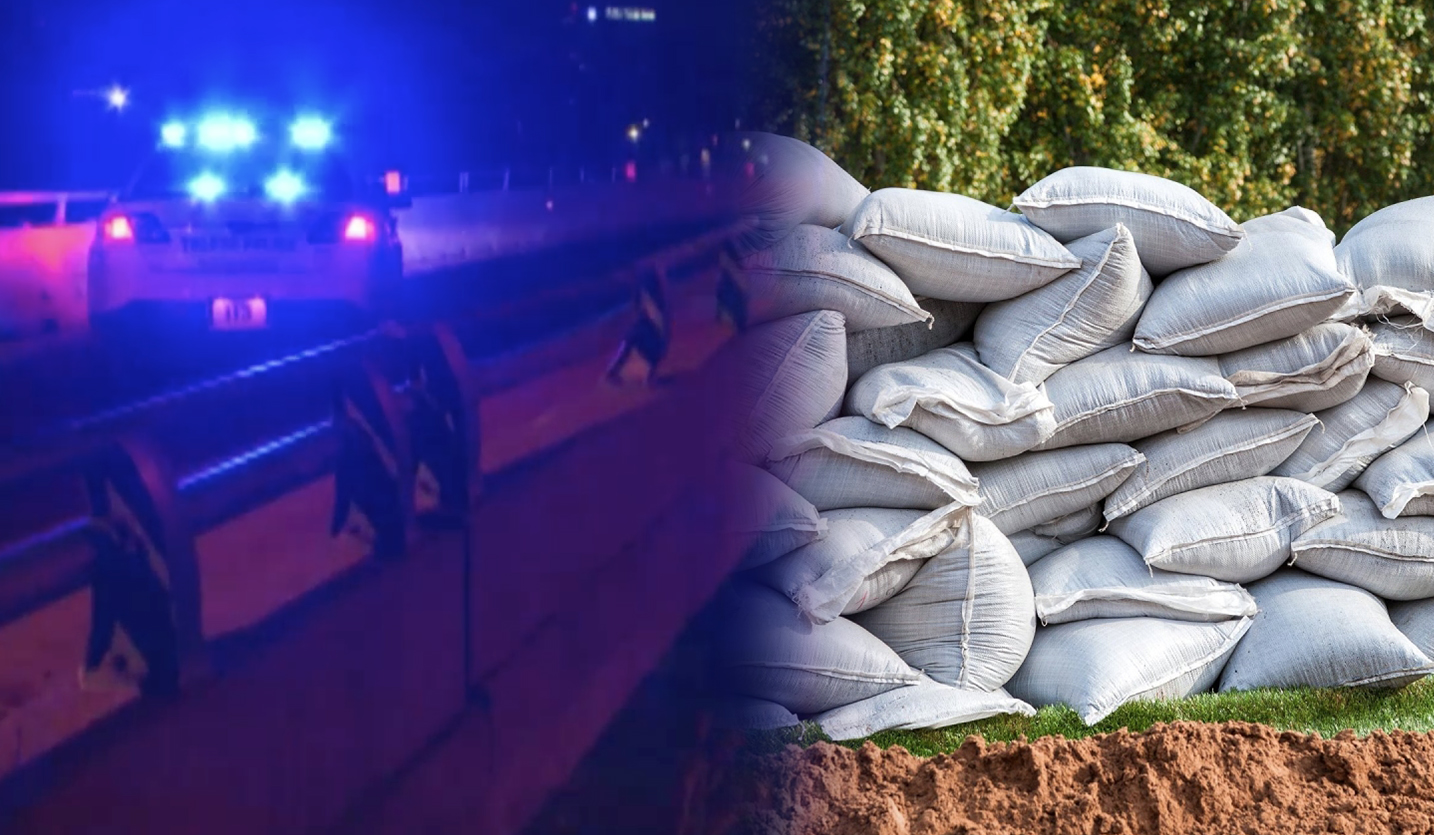 Four Ohio teens were charged with murder on Tuesday for allegedly throwing a sandbag from a highway overpass as a part of a prank that left one man dead, police said.

The victim, 22-year-old Marquise Byrd of Warren, Michigan, died late last week, succumbing to injuries sustained on Dec. 19 when the teens allegedly dropped a construction sandbag from an overpass onto I-75 in Toledo, Ohio, according to the Toledo Police Department.

Byrd — who was riding in the front passenger seat of a vehicle heading south on I-75 — was critically injured when the sandbag crashed through the windshield, police said. He died at a Toledo area hospital Friday morning, according to police.

The four teens, all between the ages of 13 and 14 years old, were seen leaving the area of the overpass after the deadly incident, the police department said in a statement Friday.

“The four juveniles were observed by officers leaving the area of the Indiana Avenue I-75 overpass after the vehicle, in which Mr. Byrd was traveling, was struck,” the statement said. “Detectives determined the falling sandbag was not an accident, but a deliberate act and probable cause to charge the juveniles was established.”

The teens appeared in juvenile court Dec. 20 on felonious assault charges, but the charges were upped to include murder on Tuesday in the wake of Byrd’s death, according to police.