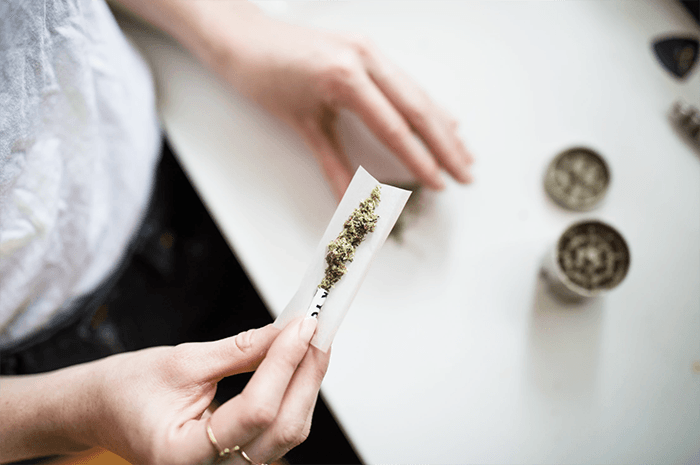 Cops found 38 people in a “smoke-filled” vacant office at 20 West 23rd St. just after — you guessed it — 4:20 p.m., when they were flagged down on the street by someone who saw five men going into the building, police said.

The 38 people were all that was left from a larger group, who had packed themselves into the third floor of the commercial building without “permission or authority” to be there, police said.

“Upon entering this vacant commercial location they detected the smell of marijuana in the smoke-filled area which was occupied by a large group,” police said.

Police sources told NBC that the party was hosted by the marijuana edibles company “Ganja Pigs.” The cops found a duffel bag of marijuana, edibles, THC and other paraphernalia.

All 38 people were brought to the NYPD’s 13th Precinct and given summonses, police said.

Ganja Pigs did not immediately return a request for comment.