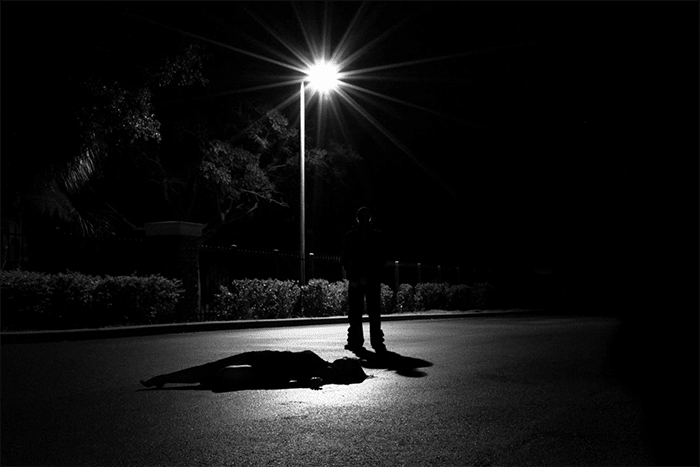 ATLANTA, GA — Murders and shooting incidents in Atlanta has increased since late May, according to a WSB investigation. Atlanta had 60 murders in the 13 week period examined.

Last year there were 25, which equals a 140 percent increase.

Overall, though, serious crime is down about 20 percent for the whole year. Rapes are down nearly 60 percent, but gun-related violence is increasing.

WSB examined 13 weeks (May 31 through August 29) of crime summaries posted by the Atlanta Police Department. That information was compared with information from the same 13-week period last year.