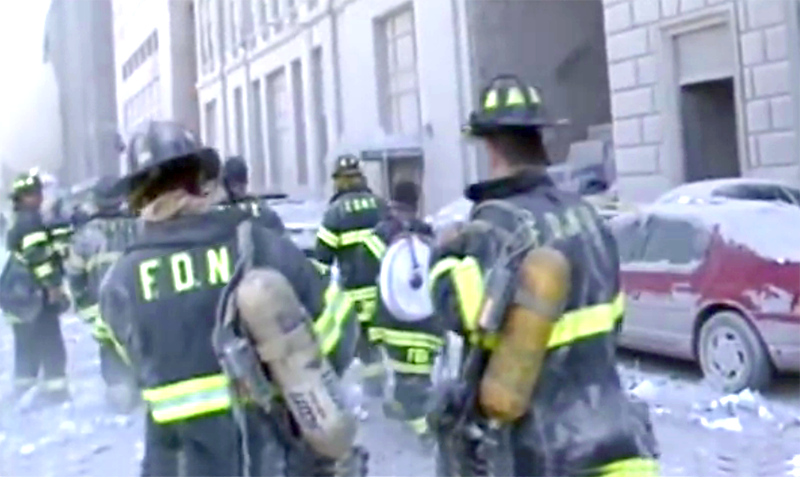 NEW YORK — New York City will offer unlimited sick time to about 2,000 municipal employees who became ill after responding to the 9/11 terrorist attacks, Mayor Bill de Blasio’s office announced Tuesday. Emergency medical technicians, laborers, engineers and peace officers are among the workers eligible for the benefit, which is retroactive to the day of the attacks, the mayor’s office said.

“My Administration has been working around the clock to provide the unlimited sick leave our brave City workers deserve,” de Blasio, a Democrat, said in a statement.

EMTs have to get a diagnosis of a 9/11-related illness from an FDNY doctor to obtain the benefit, as is required for firefighters, the mayor’s office said. Other impacted employees can be diagnosed by doctors in the World Trade Center Health Program’s Clinical Centers of Excellence, according to the mayor’s office.

Any sick leave taken since the attacks to deal with a 9/11-related illness will be restored, officials said. Eligible employees don’t have to empty their existing sick leave balances to access the unlimited benefit, which allows them to use sick time for other illnesses, the mayor’s office said.

“This important agreement gives these dedicated public employees, who sacrificed profoundly to assist in the rescue and recovery efforts at Ground Zero, the sick leave they need and deserve,” Henry Garrido, District Council 37’s executive director, said in a statement.

The deal comes amid worries that the federal 9/11 Victim Compensation Fund may not have enough money to pay all its expected beneficiaries.