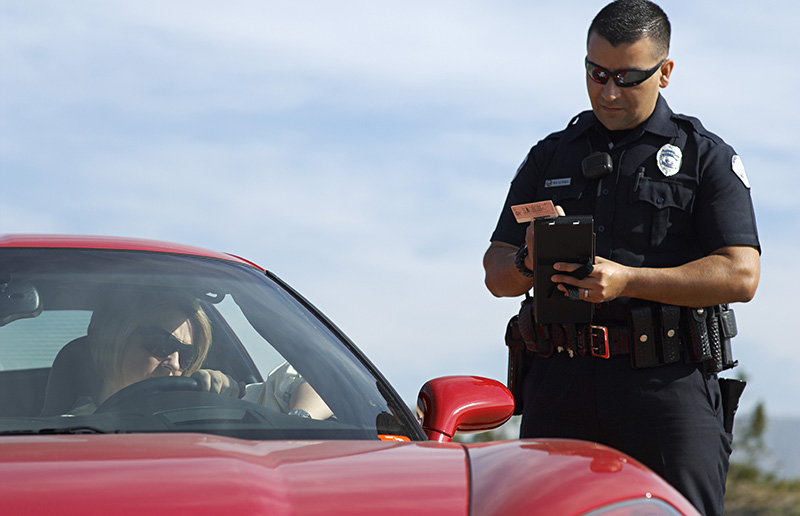 NYC, NY – New York City’s school-zone speed cameras will be up and running by the time public schools reopen Wednesday with a bill resurrecting the much-heralded program signed into law.

The legislation Mayor Bill de Blasio signed Tuesday allows the city to once again throw $50 fines at drivers caught on camera speeding near schools at more than 10 MPH above the speed limit. The city can also now expand the number of cameras in the program and the hours they’re used.

Most of the 140 existing cameras stopped issuing tickets in July after the state Legislature failed to reauthorize the program. But the City Council took matters into its own hands last week with help from an executive order issued by Gov. Andrew Cuomo.

“As students leave their homes tomorrow on the first day and travel to school and back from school to home, we can rest assured that this important safety measure will be in place to keep our children safe,” schools Chancellor Richard Carranza said.

The city plans to add cameras near 150 additional schools, bringing the total in the program to 290, de Blasio’s office said. Their presence has reduced speeding and fatalities near schools, officials contend.

City officials emphasized the importance of promptly reactivating the cameras to protect the 1.1 million kids starting the new school year. Transportation Commissioner Polly Trottenberg said they’d be ready to go Wednesday, and de Blasio said the law would be delivered to Albany “immediately” so it could be implemented.

The new law was part of a tripartite effort by Cuomo, de Blasio and Council Speaker Corey Johnson, all Democrats, to revive the program despite stalling from the Republican-controlled state Senate, which the trio blamed for its lengthy lapse.

While the Senate GOP has said it wanted to simply renew the program while taking other steps to improve safety near schools, it did not move an Assembly-backed bill that would have also increased the number of cameras.

“I cannot understand any political calculation that somehow puts partisan interests ahead of the needs of kids,” de Blasio said.

The Senate GOP has accused Democrats of posturing without trying to include Republican senators in a solution.

The camera program was championed by Families for Safe Streets, an advocacy group led by New Yorkers whose loved ones were killed by errant drivers. During her Tuesday testimony on the city bill, Amy Cohen, one of the group’s founders, read a piece of writing her 12-year-old son Sammy wrote before his death in 2013.

“He understood that being a leader sometimes means looking below the surface, coming up with creative solutions, bearing the weight of society’s problems and finding a way forward,” Cohen said of her son. “Today I would like to thank the many leaders like Sammy who got us to this place.”

“This is an extraordinary action for an extraordinary situation, and it is not a substitute for the State Senate acting responsibly and passing the life-saving speed camera legislation,” the governor said in a statement.