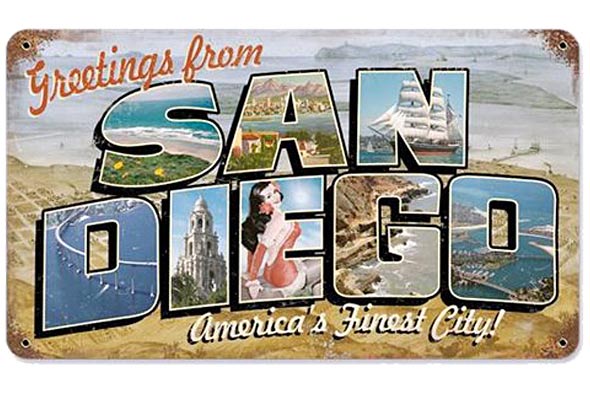 The personal finance site WalletHub released its 2019 Best Small Cities in America list, which only included cities with populations between 25,000 and 100,000.

Encinitas ranked as the best small city in San Diego County, followed by Poway and San Marcos. Here are the San Diego area cities that made the reports Best Small Cities in America list:

Leawood, Kansas ranked as the best small city in the country, according to WalletHub, followed by Brentwood, Tennessee, and Sammamish, Washington.

Bessemer, Alabama finished as the worst small city in the nation.

“Small-city life can be best for those who appreciate more wiggle room, fewer degrees of separation and shorter commutes, to name just a few advantages,” the study’s authors said.

Here are the top 10 overall small cities in the country: