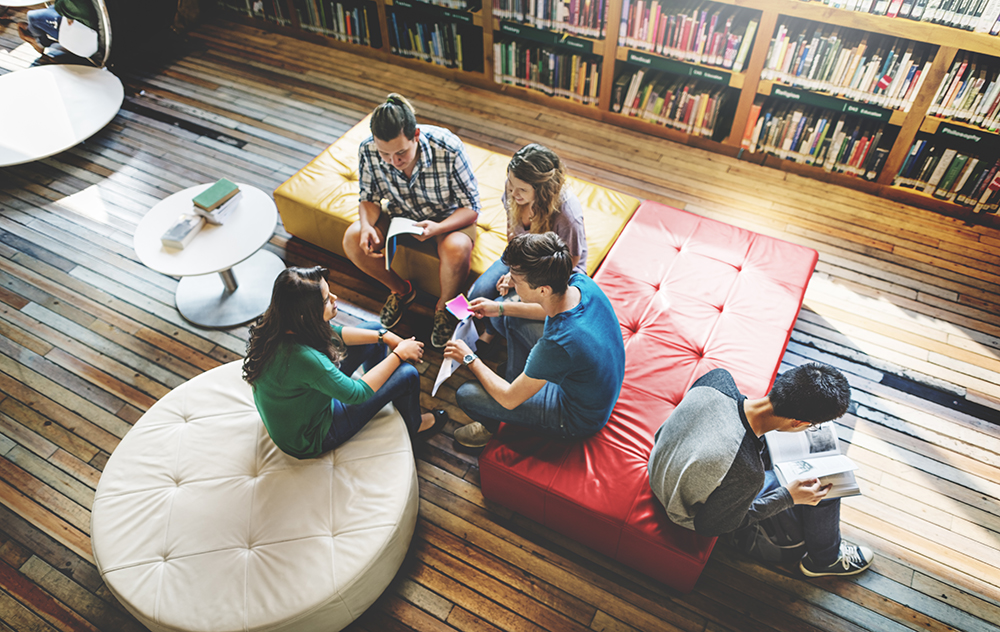 NEW YORK — The last school year was the fourth straight in which New York City’s public schools taught more than 100,000 homeless students, according to new data that shows a continuing crisis in the five boroughs.

About one in 10, or 114,085, of the city’s district and charter school students, were identified as homeless in the 2018-19 school year — enough to fill the Barclays Center arena six times over, according to figures the New York State Technical and Education Assistance Center for Homeless Students released Monday.

The “stubbornly high” total reflects a more than 70 percent increase in student homelessness over the last decade even though the school system’s homeless population shrank by about 600 kids compared to the prior year, says Advocates for Children of New York, the nonprofit that runs the center.

“This problem is immense,” Kim Sweet, Advocates for Children’s executive director, said in a statement. “… The city won’t be able to break the cycle of homelessness until we address the dismal educational outcomes for students who are homeless.”

The numbers show one dimension of a citywide homelessness crisis that has kept roughly 60,000 people in shelters each night in recent years. Advocates and officials have blamed the problem on a number of factors including domestic violence and a dearth of affordable housing.