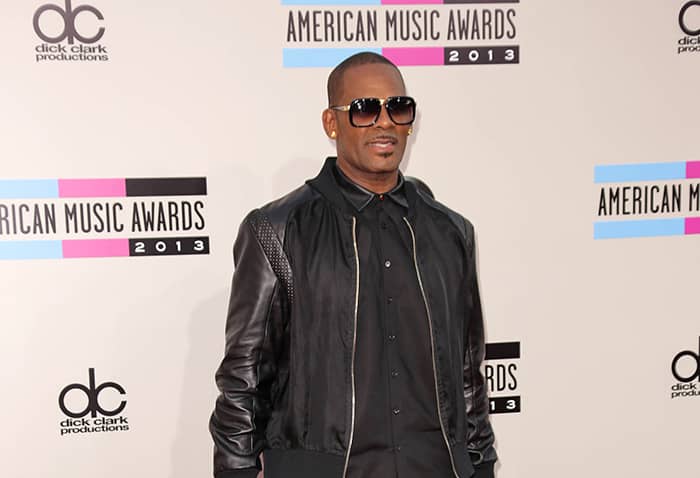 CHICAGO, IL — Singer R. Kelly is no longer in solitary confinement. Kelly has been removed from his jail cell at Chicago’s Metropolitan Correctional Center when another inmate came in and started attacking him, according to Kelly’s attorney Steve Greenberg.

“We got him out. … He didn’t belong there. He was laying in bed and some guy comes into his cell who shouldn’t be there and starts kicking him in the head,” Greenberg said.

Greenberg said he is planning to file another motion seeking to get Kelly released on bond.

Kelly was being held at the federal lockup in Chicago while awaiting trial on several sex crime charges.

Allegations first surfaced against the singer last year after the release of the Lifetime docu-series “Surviving R. Kelly.” A 10-count indictment in February 2019 involved four victims, three of whom were minors, and incidents that took place between 1998 and 2010.

Kelly’s arrest came a month after the Illinois Department of Agriculture denied his application to perform in Springfield, citing sexual misconduct allegations and security concerns.