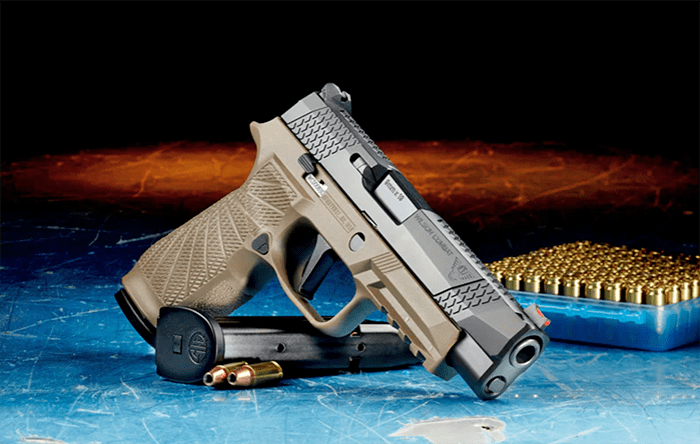 NEW YORK CITY — Violence gripped New York City for another weekend as at least eight people were killed in a spate of shootings and stabbings.

The victims included Priscilla Vasquez, a 25-year-old Bronx woman who was shot in the head early Saturday. Video from the shooting shows a suspect run down a sidewalk firing shots.

Vazquez, a mother of three, was apparently struck by a random shot and wasn’t targeted, ABC7 reported.

Other victims elsewhere in the city included Fabian Abney, 20, who was shot in the chest during a Brooklyn shooting, authorities said. It occurred not far from another incident in which four men were shot early Sunday. One of them, a 27-year-old man, later died, police said.

An NYPD crime statistics report released last week shows murders were up 30 percent from this time in 2019.