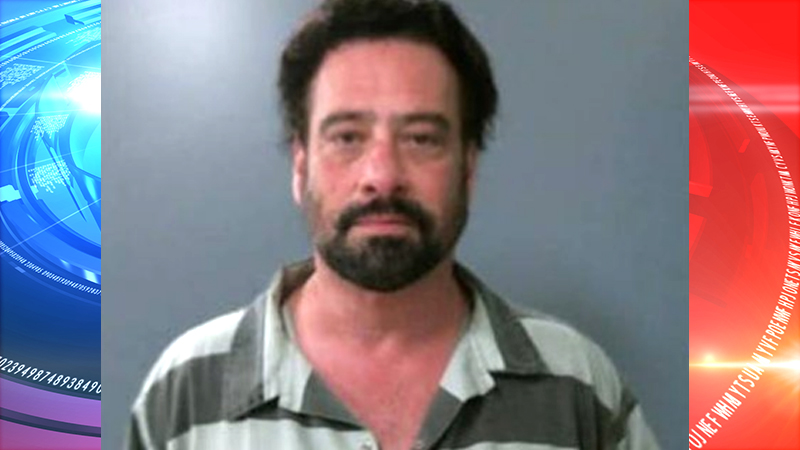 DALLAS, TX – A 54-year-old doctor pleaded guilty to federal drug distribution and fraud violations in the Eastern District of Texas Friday that contributed to the deaths of seven people. Howard Gregg Diamond pleaded guilty to conspiracy to possess with intent to distribute controlled substances and health care fraud stemming from a pattern of illegal behavior that began in 2010, the Department of Justice’s Eastern District of Texas wrote in a news release. Diamond was sentenced to 20 years in federal prison.

In 2010, Diamond wrote prescriptions for substances such as hydrocodone, oxymorphine, and fentanyl without a legitimate medical purpose. Fentanyl, a potent opioid, has been at the center of the dramatic rise in overdose deaths in the U.S.

Specifically, on July 15, 2014, Diamond distributed or dispensed morphine, oxycodone, alprazolam, and zolpidem to an individual that resulted in that person’s death 10 days later, the Eastern District wrote.

“Physicians like Dr. Diamond have been fueling the opioid crisis in this country,” U.S. Attorney Joseph D. Brown said in the release. “The number of pills that he was putting out on the street was shocking. And in this case, death was linked to those pills. Undoubtedly, others’ addictions were worsened, and families suffered as a result.”