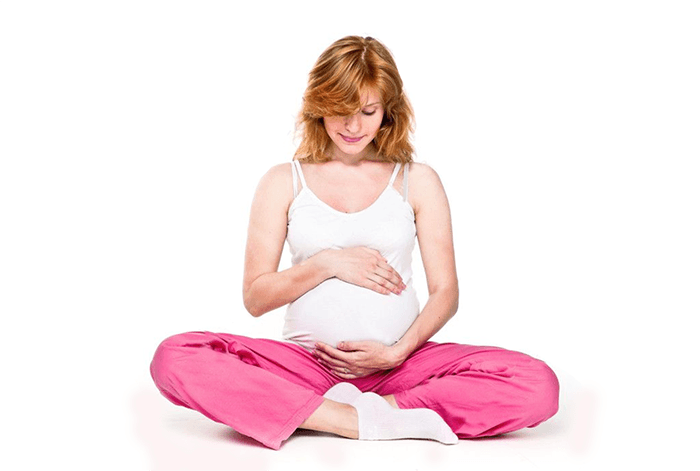 TEXAS – A New Orleans-based federal appeals court will, for now, allow Texas to enforce a ban on almost all abortions as the state battles the coronavirus pandemic.

Overturning the decision of a lower court, a three-judge panel on the politically conservative U.S. 5th Circuit Court of Appeals ruled on Tuesday that the state may continue to prohibit all abortions except those for patients whose pregnancies threaten their lives or health — a restriction GOP state officials have insisted is necessary for preserving scarce hospital resources for COVID-19 patients.

Citing precedent from the U.S. Supreme Court, U.S. Circuit Judge Kyle Duncan, an appointee of President Donald Trump, wrote that “individual rights secured by the Constitution do not disappear during a public health crisis, but…. Rights could be reasonably restricted during those times.”

“When faced with a society-threatening epidemic, a state may implement emergency measures that curtail constitutional rights so long as the measures have at least some ‘real or substantial relation’ to the public health crisis and are not ‘beyond all question, a plain, palpable invasion of rights secured by the fundamental law,'” he wrote.

Abortion providers have characterized the state’s lawsuit as political opportunism. Most abortions do not take place in hospitals, and according to providers, they generally do not require extensive personal protective equipment, like the masks and gloves currently in short supply for doctors and nurses fighting COVID-19.

On March 22, Gov. Greg Abbott issued an executive order barring any procedures that are not “immediately medically necessary,” and Texas Attorney General Ken Paxton quickly declared that the order applies to any abortions not considered critical to protect the life or health of the parent. A group of abortion providers filed a lawsuit claiming that the order constituted a near-outright ban on abortions and was unconstitutional.

Already, hundreds of abortions have been canceled.

A federal judge in Austin sided with the abortion providers, temporarily blocking the state’s ban because he wrote it “prevents Texas women from exercising what the Supreme Court has declared is their fundamental constitutional right to terminate a pregnancy before a fetus is viable.”

But the 5th Circuit said that judge, U.S. District Judge Lee Yeakel, had erred because his order “[bestowed] on abortion providers a blanket exemption from a generally-applicable emergency public health measure.”

Duncan said Yeakel was wrong to characterize Abbott’s order as an outright ban on abortions.