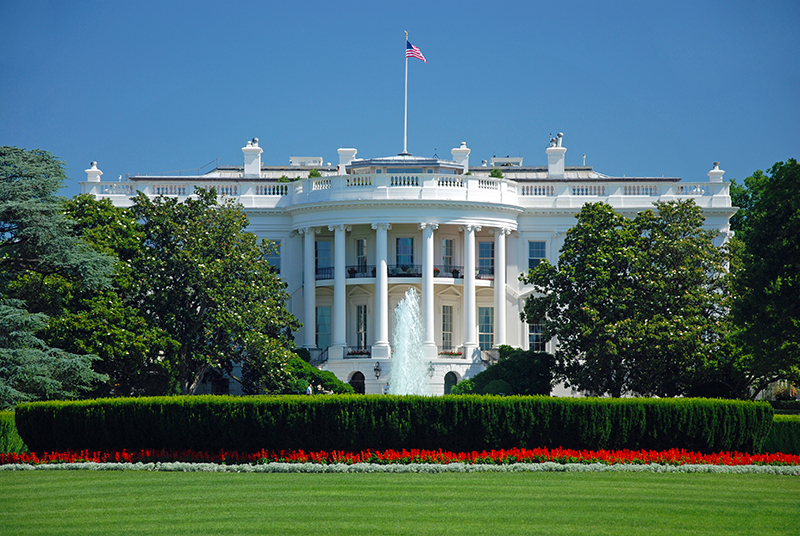 MILWAUKEE, WI — The partial federal government shutdown has lasted nearly two weeks and could extend even longer if House Democrats and President Donald Trump continue digging in their heels over funding for a border wall with Mexico.

But the shutdown doesn’t affect every state equally. Some, for instance, have more residents receiving food stamps, while others have a large share of federal workers.

Wisconsin ranked as the 46th most-affected state, sandwiched between Kansas and Indiana, according to a report published Thursday by WalletHub. Washington, D.C. unsurprisingly topped the list. The nation’s capital has the highest number of families receiving SNAP benefits, the authors noted, and it tied for first in highest federal contract dollars per capita and highest share of federal jobs.

The researchers compared states based on five measurements, with the highest weight belonging to of federal jobs and percent of families receiving food stamps.

How Does The Shutdown Affect You?

The Committee for a Responsible Federal Budget, a nonpartisan, non-profit organization committed to educating the public on budget issues, says the federal government shutdown can affect you in a variety of ways. Here is a list of key services that are impacted:

Here are the 10 states most affected by the shutdown, according to media outlets:

The longest shutdown in American history was 21 days during Bill Clinton’s presidency. That impasse began in December 1995 and lasted into January 1996. When the government shuts down, some federal workers perform their duties but don’t receive a paycheck. Others receive furlough, essentially meaning a leave of absence.

Tens of thousands of workers in the FBI, Drug Enforcement Administration, Bureau of Prisons, Customs and Border Protection, Coast Guard and Secret Service are among those working for free at the moment, according to The New York Times. Most IRS operations have been halted and many national parks are closed.