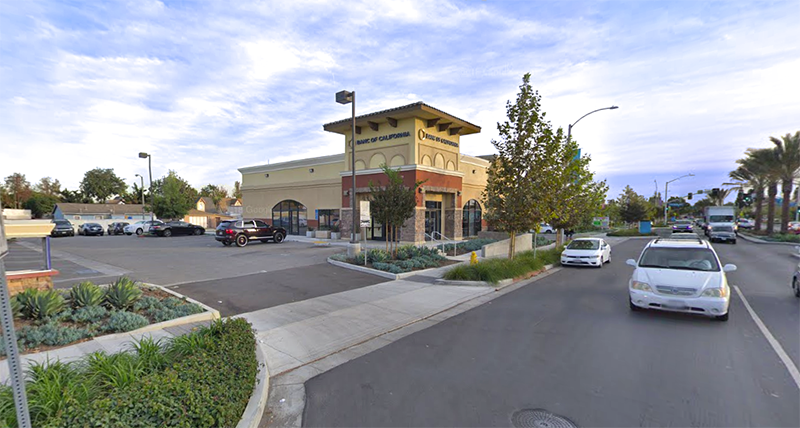 LOS ANGELES, CA — President Donald Trump’s former campaign chairman and another man defrauded the Banc of California in order to obtain a $1 million loan, the financial institution alleges in a lawsuit filed in Los Angeles.

The Banc of California’s Los Angeles Superior Court complaint, filed Thursday, alleges Paul Manafort and his former son-in-law, Jefferey Yohai, defaulted on the loan in 2016. As of Feb. 26, Manafort and Yohai owe bank more than $700,000, the suit states.

Yohai was once married to Manafort’s daughter, Jessica. They divorced in 2017.

Representatives for Manafort and Yohai could not be immediately reached for comment on the suit, which alleges fraud, negligent misrepresentation and breach of loan document contracts.

Manafort and Yohai lied on their credit applications and gave the bank false personal financial statements, according to the complaint. The pair said they wanted to finance ventures in Los Angeles and told the bank they already owned property through a company dubbed Baylor Holding LLC that were free and clear of all liens, the suit states.