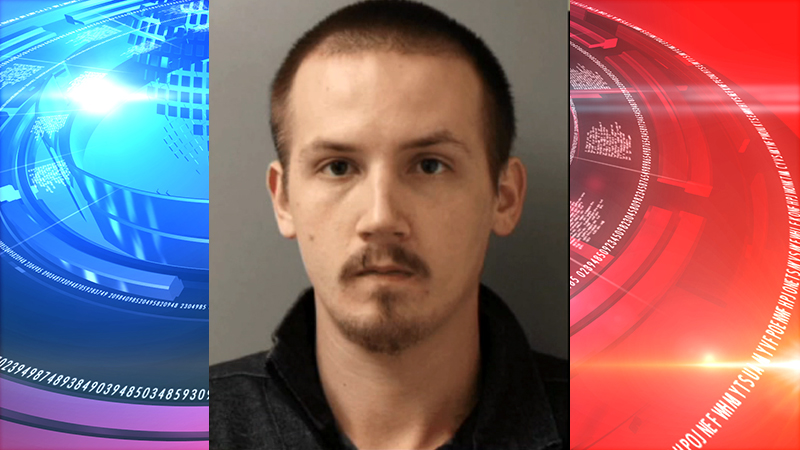 HOUSTON, TX — A 23-year-old man is facing charges of super aggravated assault of a child after investigators said he molested a 4-year-old girl inside her home. Prosecutors in the case said that on Aug. 25, Brandon Bonds was working as a plumber inside the victim’s home with another plumber to install a toilet.

The child’s father, who was there at the home, took Bonds partner inside the home to look at something and locked the door, officials said.

The father came back with the other plumber and found Bonds inside the home. The two men installed the toilet and left the home, prosecutors said.

About 10 minutes later, the child told her father that Bonds touched her inappropriately using his mouth. Police were called and the child was able to describe Bonds to police.

Bonds was later arrested and released on a $50,000 bond. Bonds has been ordered to say away from the child.