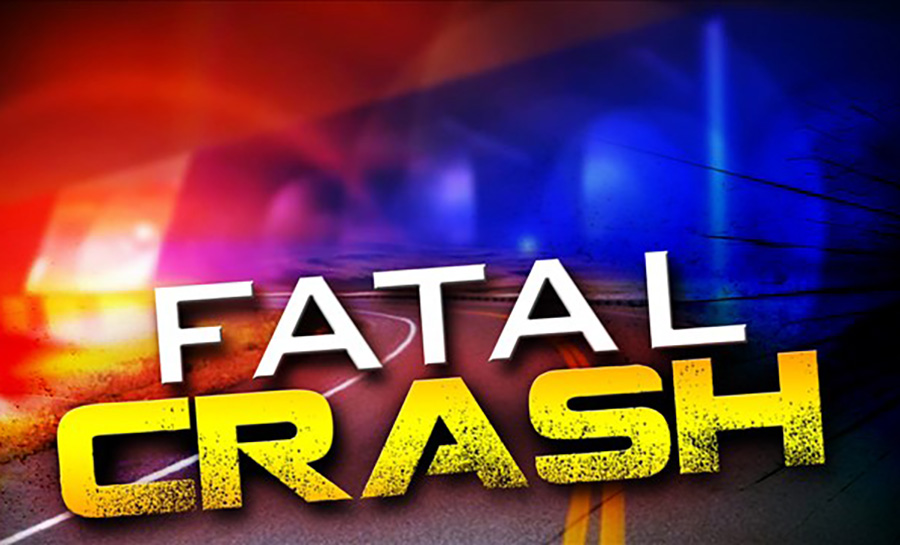 BOSTON — Two children and a woman are dead after a horrific Christmas Day incident in Roxbury.

Boston Police Commissioner William Gross said the three victims were found on the ground outside the top of the Renaissance Park Garage near the Ruggles MBTA station. The victims were pronounced dead at the hospital.

Gross did not say whether the victims were related. He said the children could be age 5 or younger.

Gross asked for any witnesses to come forth.

“Today is a tragedy,” Gross said.

Rollins said the holidays can be a hard time for people.

“I feel it is imperative we let people know that there’s help,” Rollins said.

There was a large police presence outside the garage Wednesday afternoon. Northeastern University police sent an alert telling students to avoid the area.