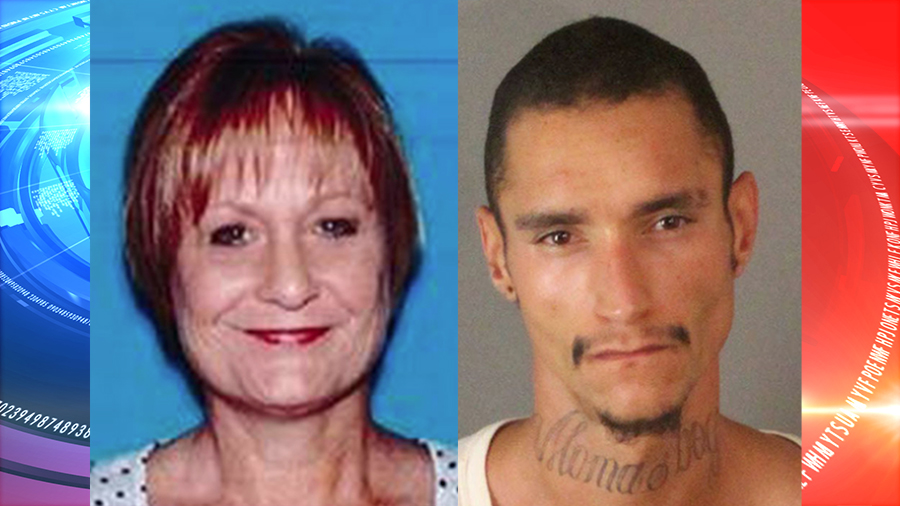 RIVERSIDE, CA. – A 24-year-old man was arrested Thursday in the death of a woman whose body was found after she had been reported missing in Riverside.

Aaron Aubrey, a transient who resided in Riverside, was booked on suspicion of murder after the body of 51-year-old Mica Maddock was located in an area near the base of Box Springs Mountain that investigators said the suspect frequented.

Maddock was first reported missing by her common-law husband Wednesday. The man grew worried about Maddock when she did not come home, stopped answering phone calls and did not show up at work, according to police.

Investigators found Aubrey driving Maddock’s car and detained him as a person of interest in the case, later booking him on charges of auto theft, identity theft, violation of parole and murder.

Aubrey is being held without bail. The victim’s cause of death has not been released by the coroner.