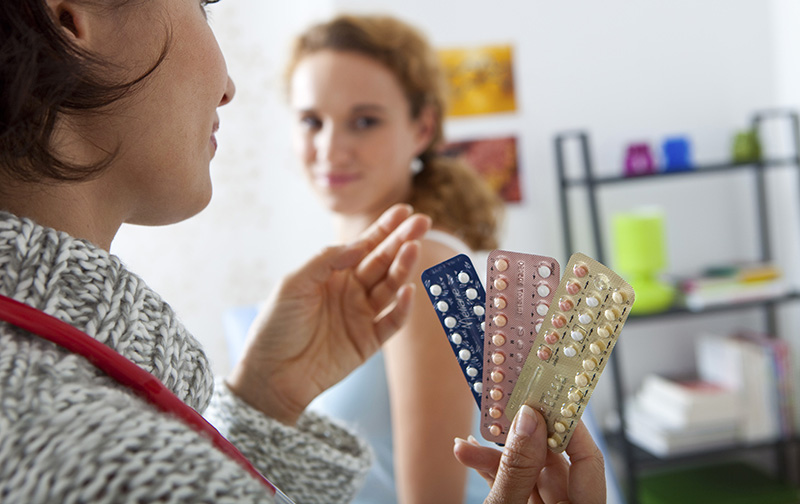 One day after a California judge temporarily blocked Trump administration rules from going into effect that would’ve made it easier for employers to deny women no-cost birth control, a Philadelphia judge blocked them nationwide.

The rules were set to take effect Monday, but California and a dozen other states asked for a preliminary injunction to prevent the rules from going into effect while a lawsuit against them moves through the courts.

On Sunday, Judge Haywood Gilliam granted that request but was limited to the scope of the injunction to include only the plaintiffs, according to The Associated Press. By doing so, he rejected their request to block the rules from going into effect in other states across the country.

On Monday, U.S. District Judge Wendy Beetlestone agreed with a lawsuit filed by Pennsylvania and ruled to block the Trump rules everywhere in the country. She specifically cited potential harm states could suffer if the rules were to be enforced.

Under the Trump rule changes, more employers — including publicly traded companies — could decide not to give women no-cost contraceptive coverage. The companies could do this by saying they have religious objections. Certain private companies can also object on moral grounds.

The central issue in the case revolves around an Obamacare requirement that birth control services be covered at no additional cost. Contraception is covered as a preventive health service. Employers and insurers typically have to provide the service at no charge.

But religious organizations have been allowed to opt-out of the requirement, and the Trump administration expanded those exemptions. It also added “moral convictions” as a way to opt-out of providing birth control services.

Gilliam, a federal District Court judge in Oakland, said the new rules were “nearly identical” to the ones he previously blocked, according to The New York Times. The Trump administration appealed the initial ruling and a federal appeals court last month upheld Gilliam’s ruling. But it also limited the scope of his injunction, leading Gilliam to grant the injunction to only the 13 states that had sued.

Xavier Becerra, the attorney general of California, said in a statement the law “couldn’t be clearer — employers have no business interfering in women’s health care decisions.”

Of particular note in the case is that while Becerra’s office suggested millions of women could lose access to cost-free birth control, a regulatory impact analysis of the rules estimated that number to be far lower at “no more than 126,400 women of childbearing age.”
Patch national staffer Dan Hampton contributed to this report.