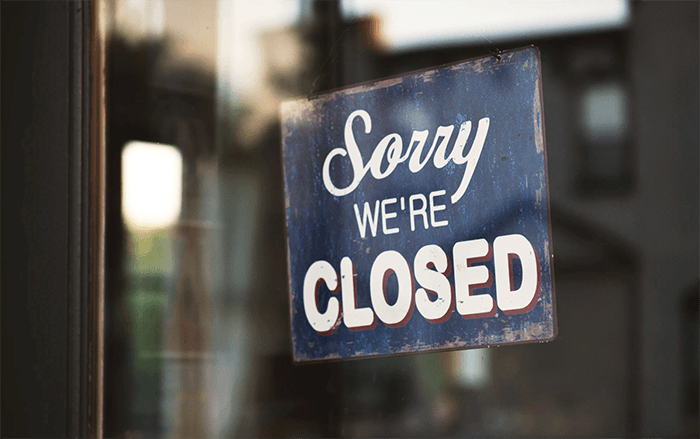 More than 250,000 Texans (254,199) applied for unemployment during the week ending April 25 as the new coronavirus continues to impact jobs across the country. Nationally, 3.8 million Americans filed for unemployment, a slight decrease from the prior week, the latest figures from the Department of Labor show.

As states began implementing “stay-at-home” orders in response to the pandemic in March, many businesses were forced to lay off and furlough workers due to a significant lack of revenue. In Texas, starting Friday, retail stores, restaurants, movie theaters, and malls will be allowed to operate at partial capacity, Gov. Greg Abbott announced earlier this week. The openings on Friday are part of Abbott’s plan to have a phased reopening of the world’s 10th largest economy.

With more employers cutting payrolls to save money, economists have forecast that the unemployment rate for April could go as high as 20 percent. That would be the highest rate since it reached 25 percent during the Great Depression.

This week, the government estimated that the economy shrank at a 4.8 percent annual rate in the first three months of this year, the sharpest quarterly drop since the 2008 financial crisis.

Yet the picture is likely to grow far worse: The economy is expected to contract in the April-June quarter by as much as 40 percent at an annual rate. No previous quarter has been anywhere near as weak since the government began keeping such records after World War II.

“As states begin the process of reopening and Americans return to work, today’s unemployment report reflects once again the hardship caused by the coronavirus pandemic,” Labor Secretary Eugene Scalia said in a statement.

“The President’s actions and policies will continue to support American workers during this crisis. All 50 states are now delivering the $600 additional weekly unemployment benefit provided by the CARES Act. The Department has disbursed more than three-quarters of a billion dollars to States to help them deliver this relief as quickly as possible as Americans follow the guidance of public health officials to ‘slow the spread.’ Looking ahead, as workplaces reopen, we must ensure that individuals transition from unemployment back into the workforce. The key to this process will be workplace safety. The Occupational Safety and Health Administration has been at the forefront of workplace safety since January, delivering important resources and guidance to businesses to help them keep workers safe, and investigating and responding to worker complaints.”