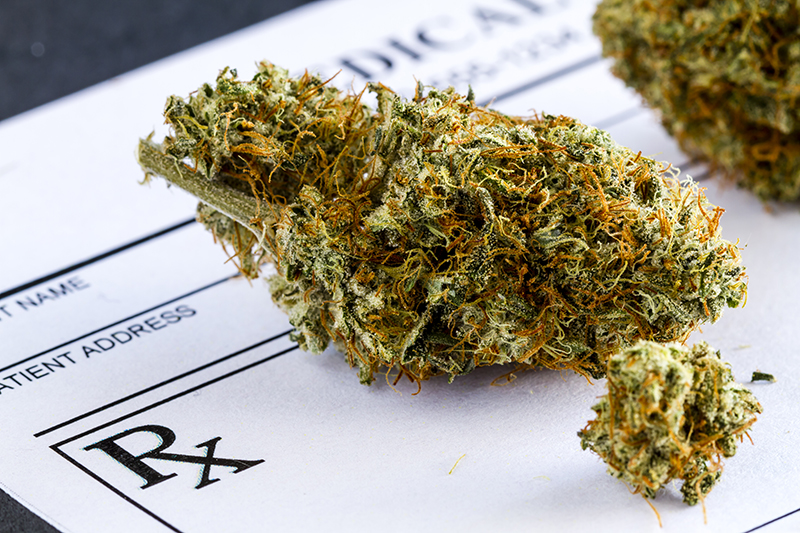 “The vote demonstrates that there is majority support for recreational marijuana in Newton,” said Ward 2 Councilor Emily Norton Tuesday in a message to the Local Records Office.

Norton it also showed councilors feel comfortable that Garden Remedies is in a reasonable location and that steps have been taken to minimize impact on abutters. Provisions to provide authority to impose additional conditions on the applicant if the need arise also help, she said.

Cypress Tree Management is set to open a new clinic near the corner of Route 9 and Elliot Street where of Green Tea restaurant used to be. The vote for the new Registered Medical Dispensary passed 20 to 1, with Councilor Lenny Gentile the one who voted against the proposal.

A spokesperson for Cypress Tree said the company would be working on a timeline for an opening in the coming weeks but that nothing was yet nailed down.

Ward 5 City Councilor John Rice said there’s been a lot of meetings between the petitioner and the community over the past few months. And although there’s concern about Cypress wanting to add recreational marijuana sales, that wasn’t the question before the council he said.

“The important thing is that we know medical marijuana. It has been successful here and we have Garden Remedies as an example. They’ve been operating for two years in Newton and we have had no issues with crime, or traffic or other problems,” said Rice.

“We’re really going to let the voters decide. If the voters want to have recreational marijuana there will be. If they don’t want it then it won’t happen,” said Rice.

The council voted 19 to 2 to allow the medical marijuana dispensary Garden Remedies, on Washington Street, a special permit to undergo renovations and sell recreational marijuana if the November ballot question proposing the city just opt out of allowing recreational marijuana altogether fails. Councilor Jacob Auchincloss and Gentile voted against the proposal. Councilors Ciccone and Lipof were absent. Councilor Cheryl Lapin recused herself.

Councilor Maria Scibelli Greenberg of Ward 1 said her main concern when it came to Garden Remedies was traffic being diverted to Court Street. But she, too, liked the conditions the board set forward.

“Having police there, security there, new signs directing people away from Court Street. And if there’s a problem and folks on Court Street are upset about what’s happening, Garden Remedies has been such a good neighbor already I’m hopeful we can fix it,” she said.

“It’s a big cultural shift in Newton, but I think we hit a good compromise. And taking the cautious approach to this big change in our city is the right way to approach it,” said Greenberg.

Rice said the other sticking point for many leading up to this approval was what to do about Garden Remedies if voters chose to opt out of allowing recreational marijuana at all.

“We’ve been debating for many months regarding the opt out and the ballots about limiting recreational marijuana,” he said in a phone interview. “And [having Garden Remedies agree to only go forward with renovations if the voters approved of recreational marijuana in November] was a big compromise because a lot of people would be concerned that Garden Remedies would just be approved.”