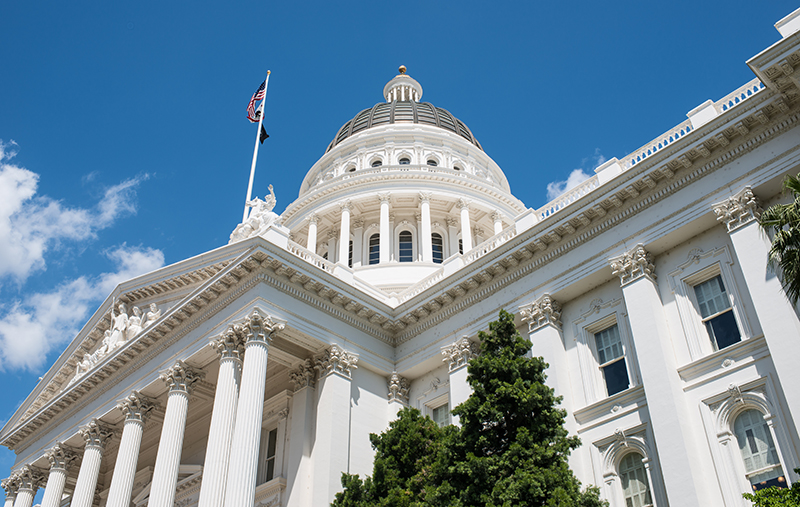 The bill, co-authored by state senators Scott Wiener, D-San Francisco, and Kevin De Leon, D-Los Angeles, protects consumers from being at the behest of internet service providers when using the web.

“Net neutrality, at its core, is the basic notion that we each get to decide where we go on the internet, as opposed to having that decision made for us by internet service providers,” Wiener said in a statement.

Not long after the bill was signed into law, the United States Justice Department announced a lawsuit on Sunday challenging the legality of the state bill, claiming that it violates the federal government’s deregulatory approach to internet service and inter-state commerce.

“Under the constitution, states do not regulate interstate commerce – the federal government does,” U.S. Attorney General Jeff Sessions said in a statement. “Once again, the California legislature has enacted an
extreme and illegal state law attempting to frustrate federal policy.”

Wiener didn’t hesitate to respond to the federal lawsuit.

“We’ve been down this road before,” he said in a statement. “When (President Donald Trump) and Sessions sued California and claimed we lacked the power to protect immigrants … California won.”

The California Cable and Telecommunications Association issued a statement on Sunday evening calling the legislation unlawful and harmful to consumers.