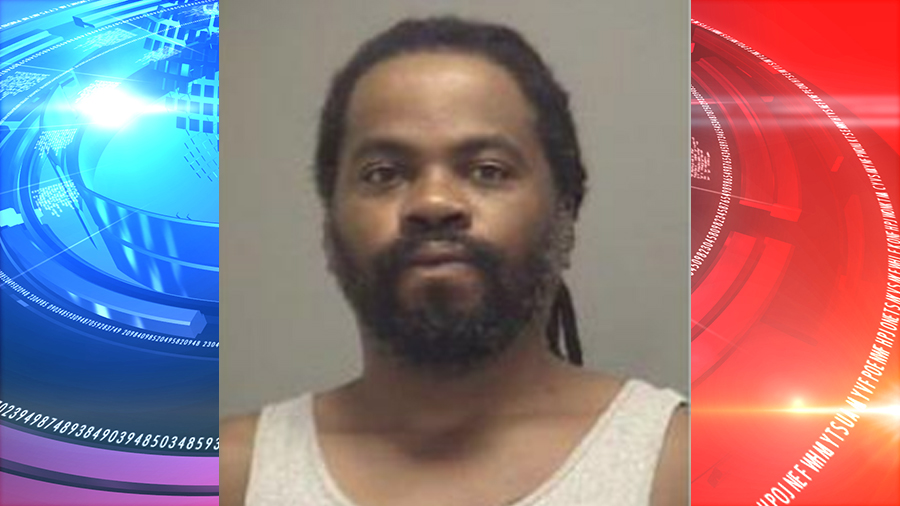 A Raleigh man was charged with indecent liberties with an 8-year-old on Tuesday.

According to arrest records, Gary Dewayne Cooper, 39, of 919 E. Davie Street, had been engaging in sexual activities with the child since 2016. The victim was 6-years-old at the time of the first reported offense.

The Wake County Justice Department reports Cooper committed a “lewd and lascivious act” upon the child.

Cooper was placed on a secured bond at $75,000 in Wake County jail. He is expected to appear in court in August.