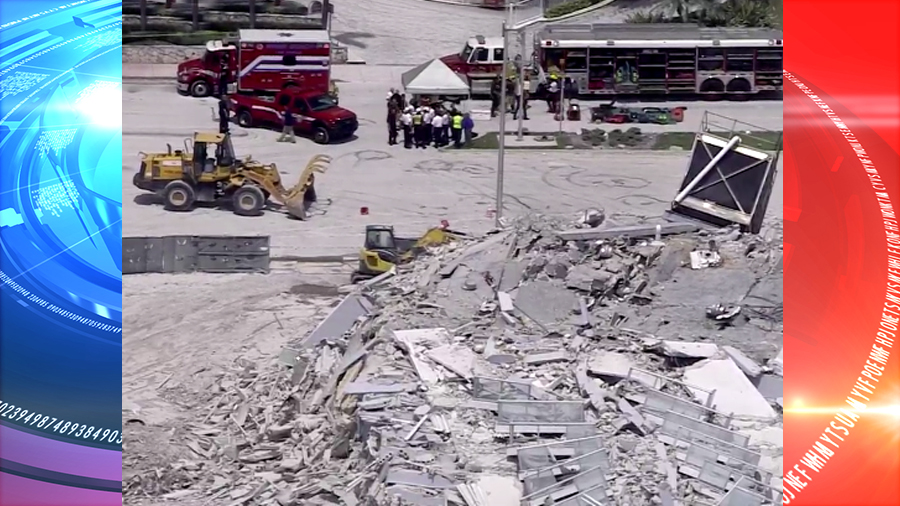 At least one person was injured Monday morning in a building collapse in Miami Beach, authorities said.

The incident was reported at 5775 Collins Ave.

Miami Beach Fire Rescue officials initially said there were numerous reported injuries, but police said they can only confirm at this time that at least one person was injured and transported to Jackson Memorial Hospital.

According to police, the building had a demolition permit, but did not have an implosion permit.

Authorities said Collins Avenue is currently closed from 41st Street to 63rd Street in both directions.

No other details were immediately released.