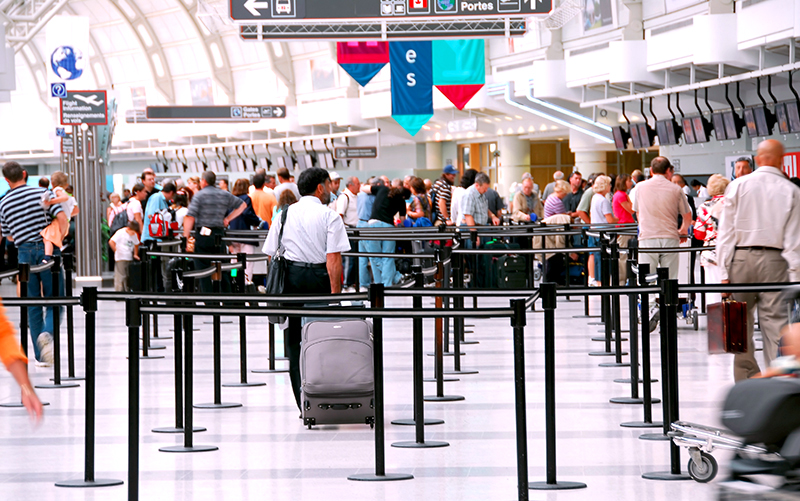 NEWARK, NJ – More than 800 workers at Newark Liberty International Airport will lose their jobs in less than two months, according to a rapid response WARN notice filed with the New Jersey Department of Labor.

ABM Aviation, which contracts with United Airlines to provide services at Newark Airport, will lay off 821 workers on Nov. 1, the WARN declaration states.

All impacted employees will have the opportunity to interview for other roles at the company, an ABM spokesperson told NJ.com.

United Ground Express, a subsidiary of United Airlines, will take up many of the wheelchair, security and passenger services that ABM formerly performed, the airline told NJ.com. In addition, Omni-Serv will take over some mail room support, door monitoring, inter-terminal bus transfers and bag room work, and ABM will continue to provide skycap services.

ABM employs more than 135,000 people in several industries, including energy efficiency, healthcare support services and aviation services. According to its third quarter results for 2018, ABM Industries saw a “record total revenue” of $1.6 billion for the period, jumping 23.2 percent from 2017.

However, ABM also took a hit in its aviation sector in the third quarter, the company reported.

“We delivered results that demonstrate our ability to navigate the current labor environment,” President and CEO Scott Salmirs said, commenting on the third quarter report.

Newark Airport has been a hotbed of labor activity in recent years, with many union members protesting alleged low pay and subpar conditions at United Airlines and the companies it contracts with.