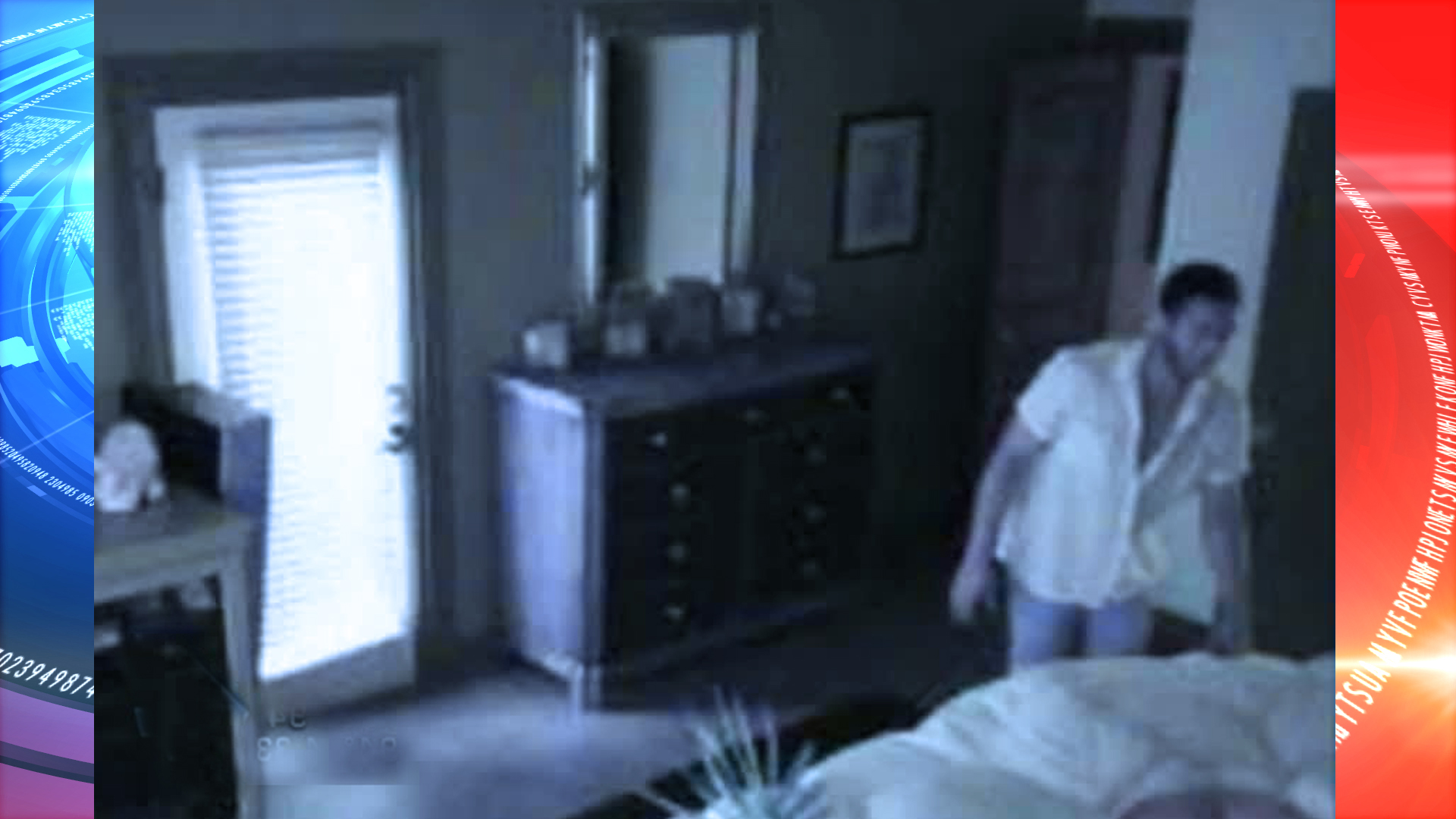 WHITE SULPHUR SPRINGS, W. VA. – A landlord is in jail Friday for breaking into his tenants home and stealing more than $1,500 worth of their belongings, according to police. 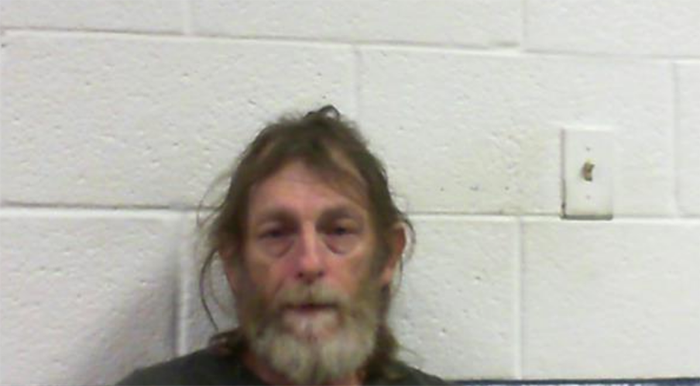 Court documents state the victims came home Tuesday night to find their home had been ransacked. They said couches were flipped and cut with a knife, clothes were scattered throughout the home and medication bottles were opened. Some of the items missing from the home included a computer, TV, DVD player. guns, magazines, and ammunition totaling more than $1,500.

Brown, who was the tenant’s landlord, told officers they were gone for a week and he thought they were not going to pay him rent so he ‘took their stuff.’

The victims said they would not press charges if all of their items were returned. Brown was given a deadline to return all of the items but did not do so. Brown is charged with burglary, grand larceny and destruction of property.