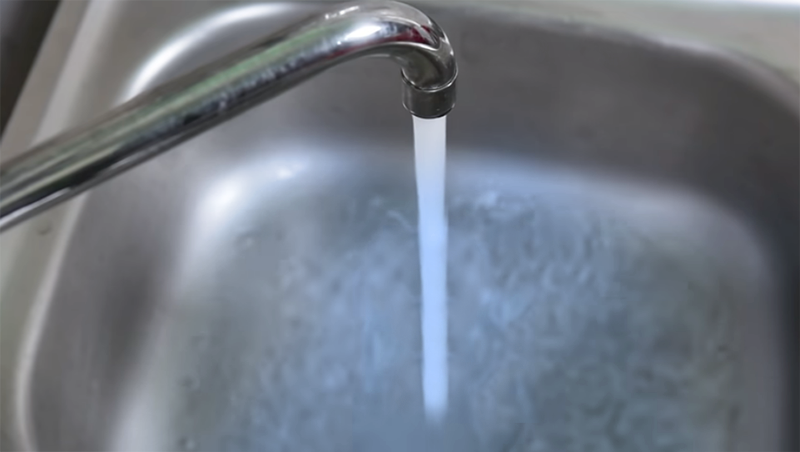 Newark, NJ — The City of Newark has violated a federal standard for a potentially cancer-causing contaminant in its drinking water, and Belleville and Nutley are among the Essex County towns that may be purchasing some of their water from the same supply, a report says.

According to NJ.com, state records show that Newark’s drinking water – which comes from the Wanaque and Pequannock Water Systems – recently tested for elevated levels of haloacetic acids at eight sites in the city. (Read the full article here)

Haloacetic acids are a group of five possibly carcinogenic chemicals that are byproducts of the water disinfection process, according to the U.S. EPA.

South Orange and Raritan only purchase Newark water during “emergencies.” East Orange officials said that the city only does so “in extreme circumstances.”

“The maximum acceptable levels of haloacetic acids in drinking water, according to federal standards, is 60 parts per billion. The water coming from Newark’s system, based on an average of the last four quarters, has halocetic acid levels as high as 81 parts per billion in one testing site.”
Newark’s deputy director of water and sewer utilities said the elevated levels of haloacetic acids are not considered an acute public health emergency by state and federal authorities. The city is aware of the issue and is working to solve the problem, he told NJ.com.

The discovery of elevated levels of haloacetic acids in Newark come on the heels of the recent announcement that lead service lines may be impacting thousands of the city’s residents.