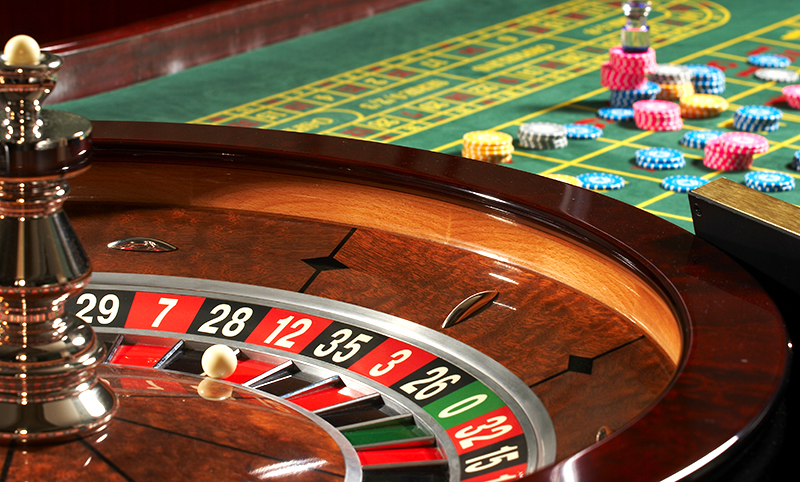 DETROIT, MI — Greektown-Casino Hotel in Detroit is being sold for $1 billion, according to reports. Dan Gilbert, who acquired the casino in 2013, has reportedly reached a sale agreement with Penn National Gaming and VICI Properties Inc.

Both are casino and gaming-related companies, WDIV reported. Penn National already operates 40 such facilities in 18 different jurisdictions and has a focus on slot machine entertainment.

Penn National will enter into a triple net lease agreement with VICI Properties Inc. for the facility in Detroit’s Greektown neighborhood. The lease will have an initial annual rent of approximately $55.6 million and an initial term of 15 years, with four 5-year renewal options, according to a news release.

The sale is expected to be completed by the middle of 2019. It will need approval by the Michigan Gaming Control Board.

Gilbert purchased the casino 5.5 years ago, soon after its bankruptcy and Gilbert said buying it “allowed us to work with the great team at the property to create a winning culture and a vibrant business.”