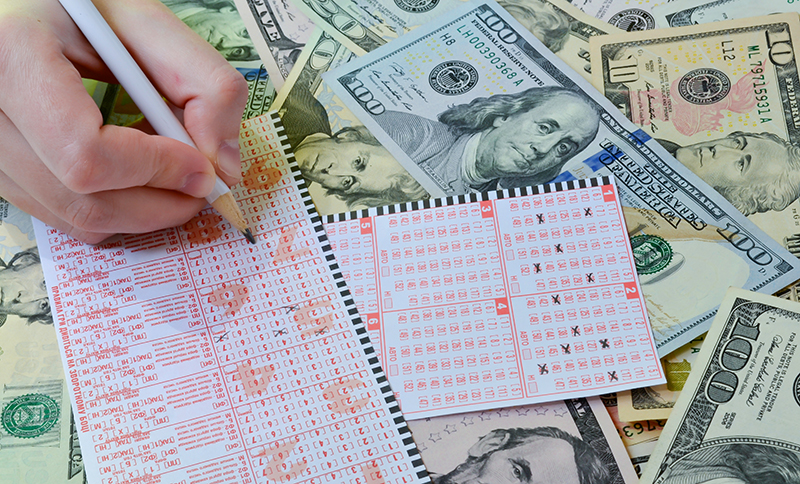 MICHIGAN — Two Mega Millions tickets sold in Michigan hit for a $1 million and $2 million prize in Tuesday night’s drawing, according to reports.

In Michigan, one ticket matched five white balls for a $1 million prize. That ticket was sold at Ahlora Mart at 201 N. Groesbeck in Mount Clemens.

Another ticket sold at Us Energy Distribution at G4005 Clio Rd. in Flint, matched five white balls with Megaplier for a $2 million prize.

The next drawing will be 11 p.m. Friday.