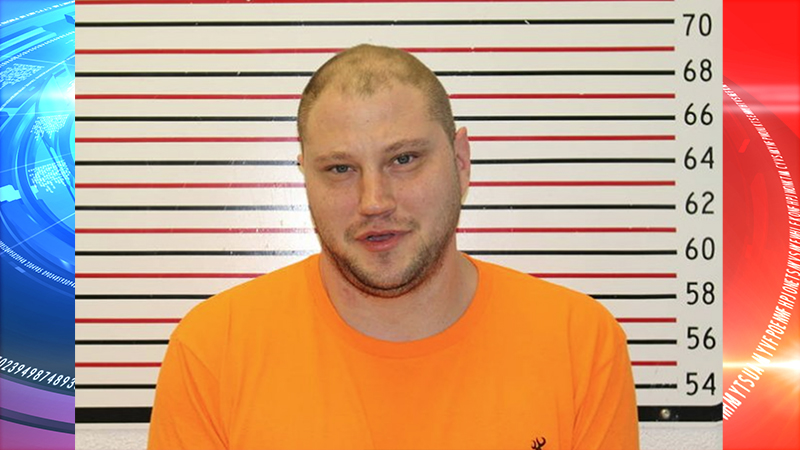 PORTLAND, OR – Do you see the man in the picture? The Clatsop County Sheriff’s Office says that he is 37-year-old Christopher Thomas Knox of Hillsboro and he is in jail on charges of attempted rape and custodial interference after being found with a 13-year-old girl in a broken down car.

Deputies had responded to the Clatsop State Forest by Knappa, OR after Knox called to say that his rental car was stuck in the snow on Friday night. He was on Big Noise Road about five miles from Highway 30.

When they got there, Knox introduced the young girl that he was with as his daughter. They quickly figured out that was not the case.

The sheriff says that deputies determined that the teen had left her home with Knox last week without the permission or knowledge of her parents. Knox was driving a 2018 back Dodge Journey with California license plates.

Officials say that Knox knew the girl and her mother whom he had met online.

Knox may have sexually abused the girl in a state park between Tacoma and Astoria on Friday, Feb. 15., sometime after 3 p.m.

If anyone has any information about this investigation – including if they saw the vehicle, Knox, or the girl – they think that they might have been seen outside the Dodge wrapped in a blanket at one point – they are asked to contact Detective Ryan Humphrey at the Clatsop County Sheriff’s Office, 503-338-3633 or by email at rhumphrey@co.clatsop.or.us.