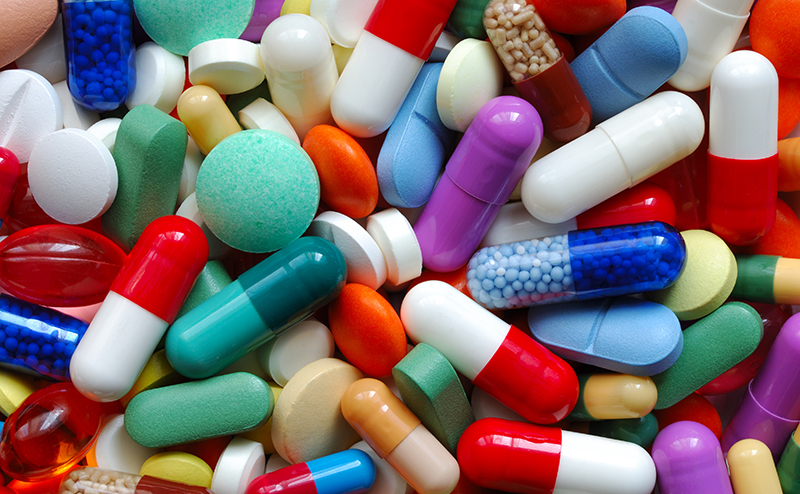 Fentanyl is a synthetic opiate that is used in hospitals to treat extreme pain, such as in people with advanced and terminal cancer. Fentanyl is 80 to 100 times stronger than morphine, and just a 2-milligram dose can be fatal for most people.

In recent years, with the opiate crisis growing, fentanyl has become more common on New York’s streets. It has been sold by itself and is also often mixed in with heroin and cocaine for a stronger — and more deadly — high. The DEA said that fentanyl seizures are reaching record-breaking levels.

“DEA is good at what we do,” said DEA Special Agent in Charge Ray Donovan. “We target criminal organizations in order to dismantle and destroy their drug trafficking operation from the bottom tier to the top. This past year, DEA New York seized approximately 600 kilograms of fentanyl, 1,000 kilograms of heroin, 12,000 kilograms of cocaine, $33 million in cash and denied traffickers revenue of $355 million.”

The DEA enough fentanyl in New York to make 540 million one-milligram doses, the agency said, which could kill hundreds of millions of people.

More than half of all drug overdoses in the country are opiate-related, the DEA said. And in New York, the number of opiate-related overdose deaths has grown by 60 percent from 2015 to 2017. And fentanyl is the deadliest drug, beating out heroin, cocaine and methamphetamine.

“Cocaine is making a comeback in New York,” Donovan said. “Over the past three years, we have seized an uptick of cocaine seizures in New York City. Our cases indicate that dealers are selling cocaine alone as well as mixtures of cocaine with fentanyl. I want to warn New Yorkers that there is no quality control when it comes to drugs, you have no idea what local dealers are selling. Every time you use drugs, you put your lives in dealers’ hands.”

The DEA said that by taking drugs off the streets, it takes dealers’ profits away and hopefully shows them the drug business isn’t worth it. The fentanyl that the DEA seized this year was worth $550 million by itself.