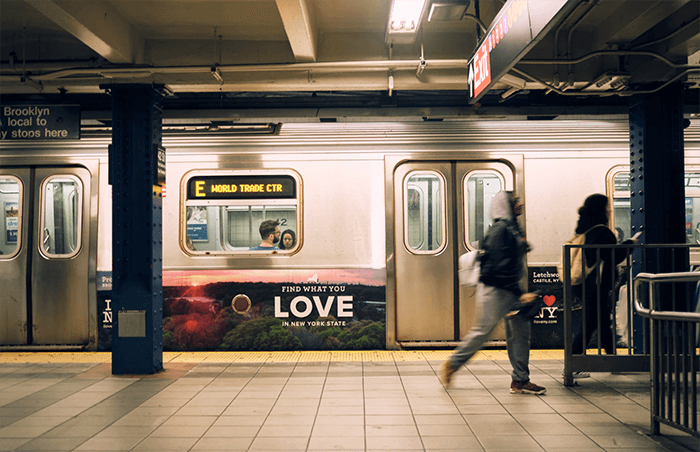 NEW YORK CITY — As New York City nears the point when it may reopen safely, which Mayor Bill de Blasio estimates could happen as early as late next week, the city remains uncertain how workers will safely return to their jobs amid the novel coronavirus pandemic.

De Blasio refused Tuesday to specify how New York City will manage public transportation and social distance enforcement when the number of people allowed to return to work increases by an estimated hundreds of thousands.

“These are conversations that are happening right now,” de Blasio said. “I don’t want to get ahead of ourselves … We’re not there until we’re there.”

The majority of those newly returned employees may need to rely on the Metropolitan Transportation Authority system to get back to work, but de Blasio declined to say what measures would be put in place to protect them.

“We’ll have a lot more to say about that in the next few days,” de Blasio. “We have some days to work with the MTA.”

Some private sectors, such as the New York Stock Exchange, which reopened Tuesday, have instructed workers to avoid public transit completely, a move de Blasio worries will only heighten the city’s climate change problems.

“The future is going to be mass transit,” de Blasio said. “We have to double down on our efforts to get away from our over-reliance on vehicles.”

During his daily press briefing, the mayor focused instead on New York City’s novel coronavirus tracking program, which is coming in ahead of schedule with 1,700 tracers ready to get to work in June.

“This has been put together with lightning speed,” said de Blasio. “It’s with a clear sense of addressing the crisis at hand.”

The new tracers consist of 938 case investigators, 410 from neighborhoods hit hardest by COVID-19, and 770 monitors, 331 of whom come from those neighborhoods, de Blasio said.

The mayor and Long said they hoped hiring local tracers would encourage New Yorkers to disclose all facets of their COVID-19 status and those to whom they may have spread the virus.