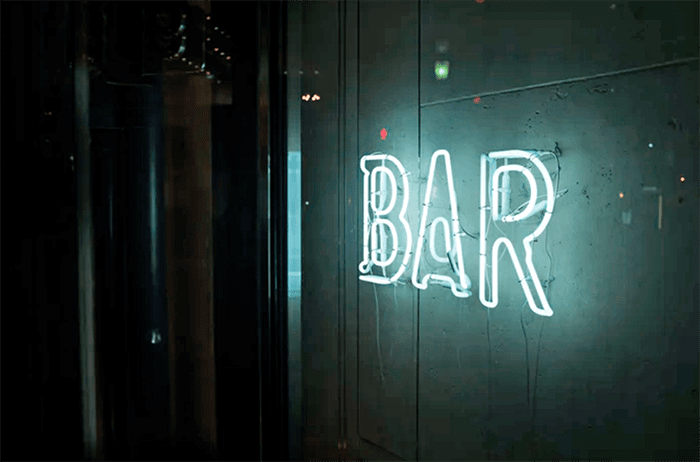 DENVER, CO — A Denver judge ruled against a bar Thursday in a lawsuit over Gov. Jared Polis’ statewide order for restaurants and bars to stop serving alcohol after 10 p.m.

Chris Fuselier, the owner of Denver’s Blake Street Tavern, asked for a temporary restraining order that would allow the bar to serve alcohol after 10 p.m. while the lawsuit moves forward. The judge ruled against the request.

“Getting drunk is one of the main reasons why people go out to these nighttime environments,” Polis said during a news conference before the judge’s ruling. “It’s inconsistent with maintaining proper social distancing and being safe.”

“This is one of the minimal interventions — the least damaging, the least bad choice of many bad choices — that will allow the economy to remain open, and people to stay reasonably safe and prevent further setbacks that would come a great loss of life and great damage to our economy,” Polis said.

“Restaurant Owners understand your concerns about young adults,” Fuselier said in a tweet early Thursday morning to Polis. “Rather than blame us for when they get inebriated, embrace us to monitor their drinking than encouraging them to go to private parties where rules are not followed!”

“By allowing liquor stores to remain open until Midnight and forcing restaurants/bars to stop selling alcohol at 10 pm, you are encouraging patrons to go to a liquor store to get alcohol and have larger private parties were masking and sanitizing not taking place,” Fuselier said in another tweet.

Bars and restaurants can remain open later — it’s only the alcohol sales that must be halted, Polis said. But many business owners say that alcohol is their main source of revenue after 10 p.m.