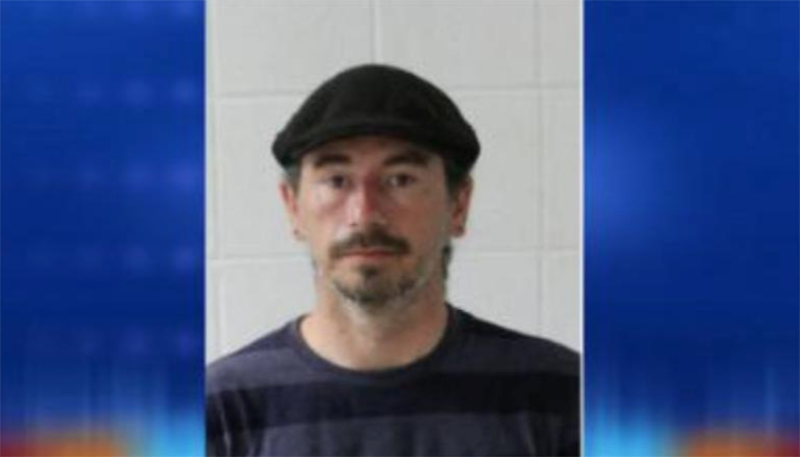 A Minnesota man will spend a little over two weeks in jail after pleading guilty to one felony count of animal mistreatment after three horses he was caring for were found dead southeast of White Earth.

42-year-old Michael Dahl of Ogema reached a plea agreement in October, dismissing two of the three felony charges against him.

On Wednesday he was sentenced in Becker County court to 18 days in jail, and must serve 4 years supervised probation along with over $1,000 in fines. 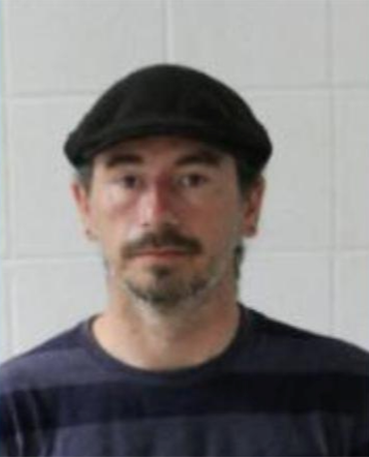 The White Earth Police Department was called after the bodies of three horses were found back in January.

A representative of the Minnesota Board of Animal Health inspected the horses, and found that they were likely killed by starvation and hypothermia.