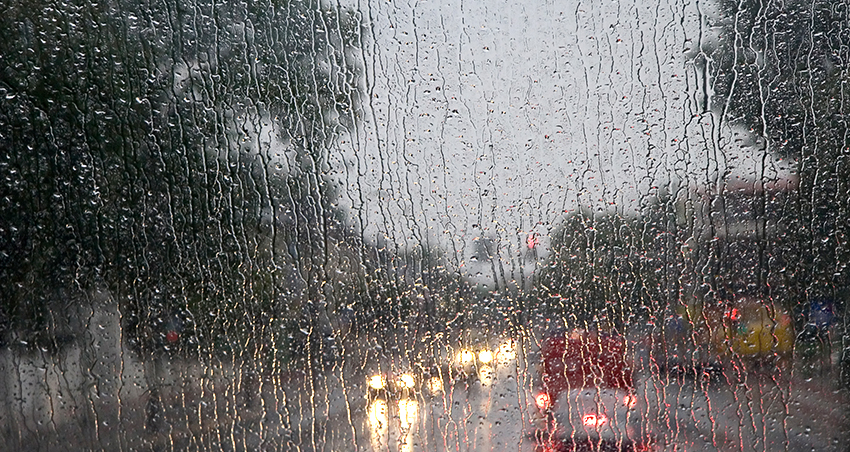 According to National Weather Service forecasts, snow levels will rise Monday night, with most mountain snow transitioning to rain by Tuesday morning. Several rivers were expected to reach flood stage, and a Flood Watch is in effect until Wednesday morning for several counties, including King, Pierce, Snohomish, and Thurston.

A Flood Warning was also issued for the Tolt River, near Carnation, until Tuesday evening. Minor flooding is also possible along the Nooksack, Samish, Skokomish and Stillaguamish rivers. Rainfall totals were forecast to hit 1 inch in Seattle and Everett by Tuesday evening, with up to 2 inches possible in the Tacoma area.

Forecasters expect the heavier precipitation should end Tuesday night, becoming showers Wednesday before tapering off for a short time. In the long-term, NWS Seattle said early indications show below-normal temperatures are possible by the weekend, which could allow for snow at low elevations if wet weather systems develop.

Snow levels are expected to drop by the end of the week, with much cooler lowland temperatures in the high 30s and low 20s. More details on the potential for lowland snow will be released as conditions evolve.