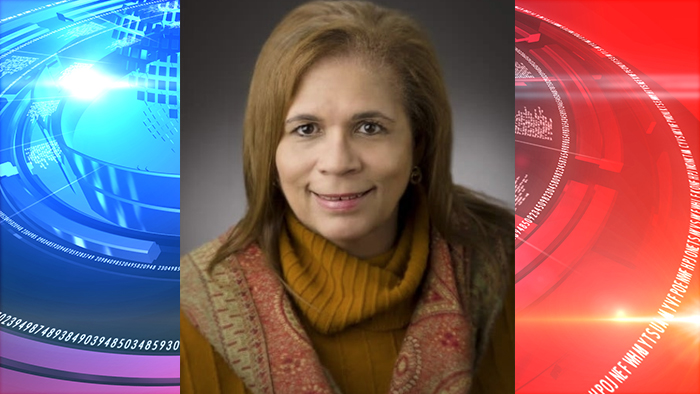 HARRIS COUNTY, TX — A Texas woman was killed after being hit by apparent celebratory gunfire over the New Year’s holiday, according to officials.

According to Harris County Sheriff Ed Gonzalez, deputies responded to 12300 May Laurel Drive located north of Houston overnight on New Year’s eve. Gonzalez said the victim’s family and neighbors had been setting off fireworks when the 61-year-old woman said she had been shot.

The woman was pronounced dead at the scene. Gonzalez said the apparent gunfire came from outside the immediate neighborhood.

Authorities have identified the woman as 61-year-old Philippa Ashford. She worked as a nurse manager at The Menninger Clinic, a facility in Houston that treats mental illness. Ashford was also an adjunct professor at the University of Texas Health Science Center at Houston.

“The Menninger Clinic community is deeply saddened by the tragic loss of Philippa “Phil” Ashford, who was a nurse manager at our hospital and served as a leader and mentor to our nursing and clinical team,” Armando Colombo, president, and CEO of the clinic said in a statement.

“Our hearts go out to her family and friends at this very sad time and we offer our support and deepest sympathy. Menninger will hold a memorial service to honor Philippa, whose loss as a talented professional and friend will be felt by all of us here at Menninger and across our local mental health community.”