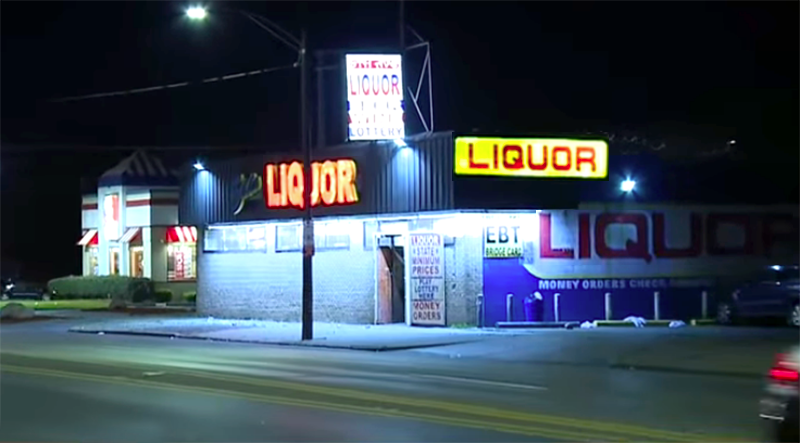 A decoy was sent into 18 on-sale establishments within the three cities in an attempt to purchase alcoholic beverages – 16 were successful in preventing selling alcohol to a minor, and the other two were cited, the press release said. A decoy was sent to 34 off-sale establishments within the three cities – 32 were successful and two were cited for selling alcohol to a minor, the press release said.

Employees working in the following establishments were cited for providing alcoholic beverages to a minor:

“The Manhattan Beach, Hermosa Beach and El Segundo Police Departments are committed to providing the finest police service to residents, businesses and visitors in our communities,” MBPD said. “We expect the results of this minor decoy sting to provide a better understanding of the need to comply with alcohol related laws and regulations, which will enhance the safety of our citizens and protect the quality of life that exists in our communities.”

Hermosa Beach currently has 97 bars, restaurants and retail stores which are licensed to sell alcohol; Manhattan Beach has 113 and El Segundo has 101, the press release said.