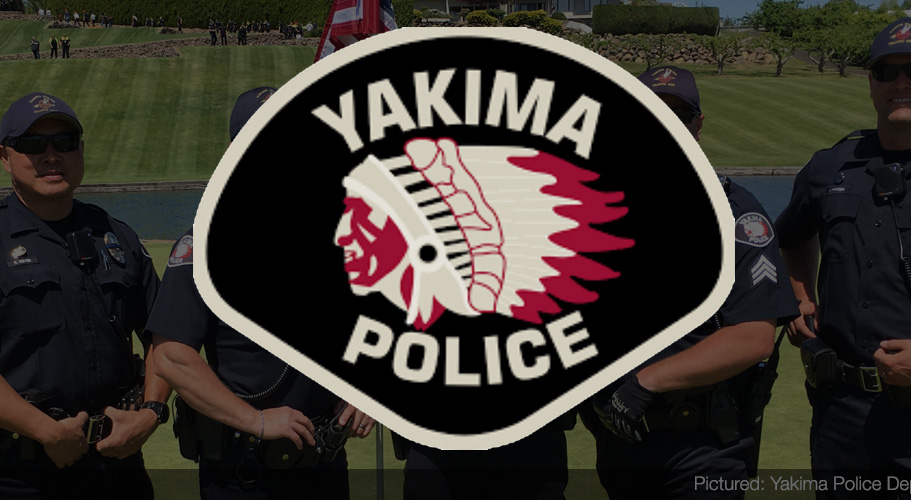 YAKIMA, WA – If you’ve ever thought about becoming a police officer, the Yakima Police Department is hiring.

There are several positions available and if you have any questions, you can reach Officer Hailie Meyers, the recruiter for the department.

Currently, they have 12 openings and there could be more as three officers plan to retire by this summer. To fill these positions, the department has selected an officer to be a full time recruiter… and that’s where Officer Meyers comes in. She tries to go to as many community, high school and university events and answer as many questions as possible.

“It’s nice to have somebody to help guide people through the hiring process because it can be pretty lengthy,” Officer Meyers said. “It can take about two to three months from start to finish.”

Officer Meyers also says that the State of Washington just passed a new legislation that allows residents to become police officers; before, only citizens were eligible.

Another question she gets on a daily basis is how old do you need to be to become an officer… and Officer Meyers says the minimum requirement is 21 years old.