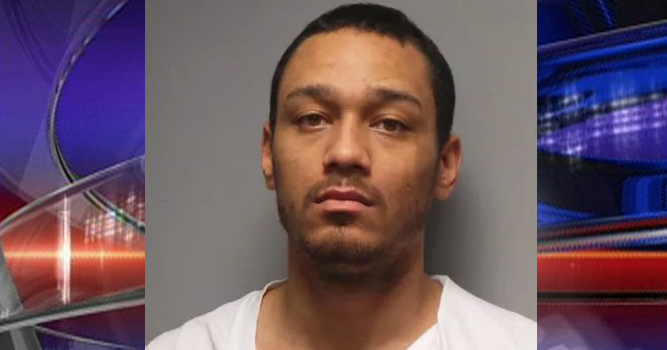 A St. Louis man is accused of robbing a father and son on a Creve Coeur parking lot on Christmas Day.

The victims told police they were meeting 27-year-old Justin Thomas on a business parking lot in the 1200 block of Olive Boulevard to sell headphones around 5 p.m. When the victim showed the property to Thomas, the suspect reportedly discharged a stun gun device in an attempt to steal the property. 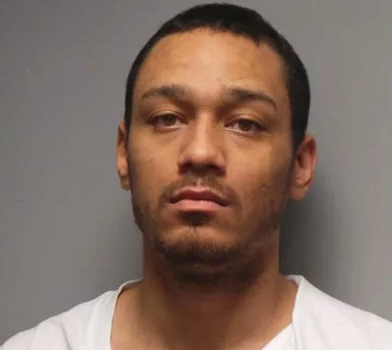 No one was injured during the incident.

Thomas was later identified as the suspect and taken into custody. During an interview with police, the suspect confessed to his involvement in the robbery, Creve Coeur police said.

Thomas was charged with first-degree robbery and armed criminal action. He is currently being held at a St. Louis County jail on a $75,000 bond.

The Creve Coeur Police Department said residents can meet to exchange items in the department’s parking lot or lobby between 8 a.m. and 6 p.m. daily.