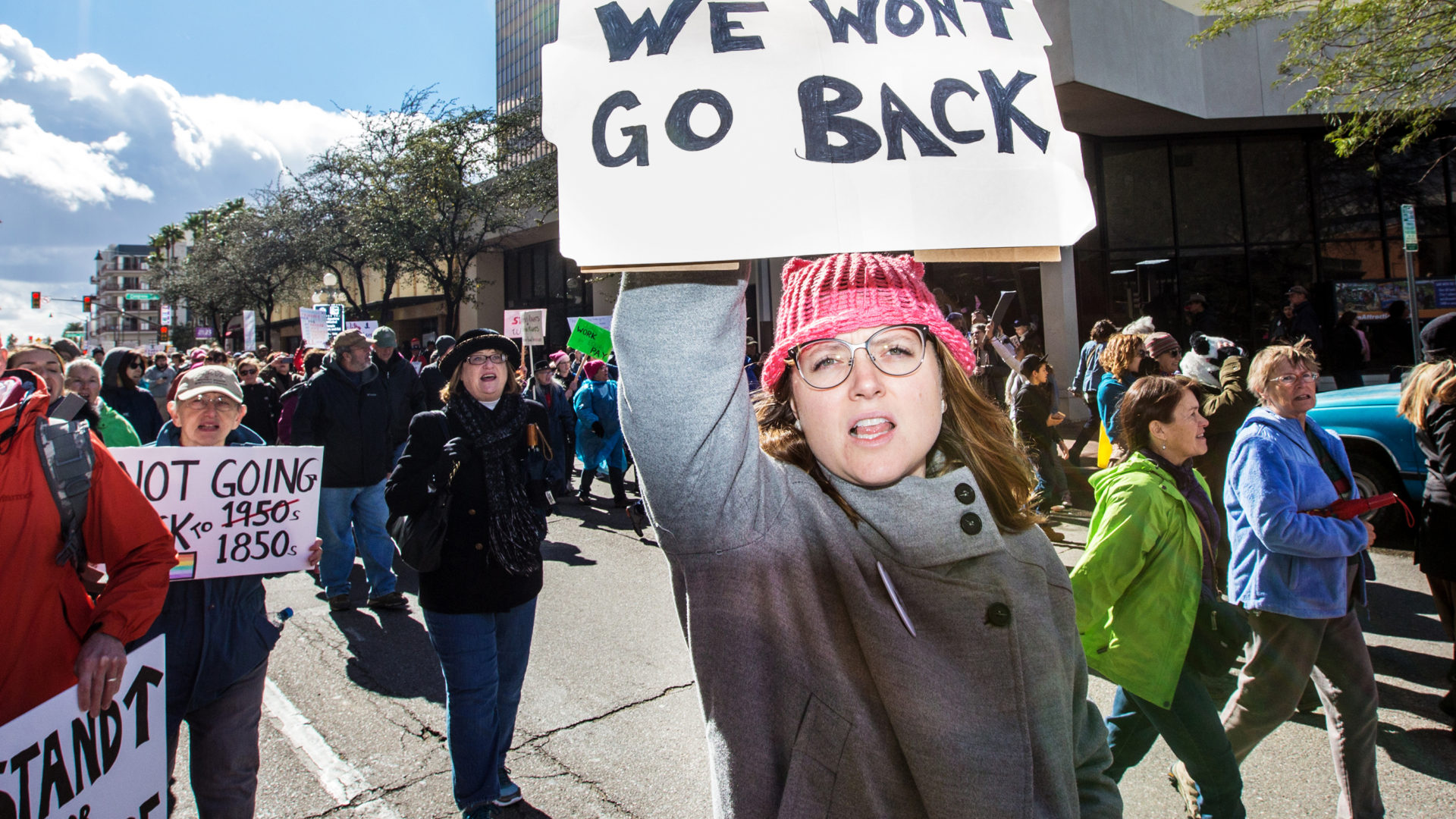 The fate of thousands of Salvadorans in New Jersey, living here legally for years, hung in the balance Monday as they waited for the Trump administration to announce whether they would be allowed to remain in the country, this report comes in right after DACA was terminated in mid 2017.

The Trump administration did not rule in their favor, reports say.

The Department of Homeland Security reportedly dropped El Salvador from the list of designated countries under Temporary Protected Status, which offers temporary legal status for 18 months at a time to immigrants fleeing natural disasters, political violence or other tenuous circumstances. The decision becomes effective Sept. 19, 2019.

Nearly 200,000 Salvadorans live in the United States under TPS, many of them for more than two decades. New Jersey is home to at least 6,800 Salvadoran TPS holders and their nearly 4,000 U.S.-born children, according to statistics from the progressive think tank Center for American Progress.

Among them is Luis Munoz, a mechanic who fled gang violence in his native country more than 20 years ago. He and his wife took roots in Red Bank, raising three children.

“I couldn’t go back to El Salvador,”

Munoz, 58, said in a Spanish-language interview. “(If TPS ended), I’d try to go to the Canadian embassy to see if my family and I could go.”

El Salvador first received TPS designation in 1990 when the program was created by Congress. The country was in the throes of a civil war, but the designation ended once the war was declared over.

El Salvador received TPS designation again in 2001 after a series of devastating earthquakes.

At issue is whether they should continue to receive protections from apparently unrelated dangers such as gang violence or gender-based violence.

“While it’s true that the TPS designation for El Salvador was initially made based on earthquakes that rocked the country, the law provides broad discretion and authority for the Secretary of Homeland Security to consider a wide range of country conditions that could jeopardized the safety of those deported,” said Royce Murray, police director for the American Immigration Council. “Even if the nature of the problems has shifted, the need for protection remains.”

Critics of the program argue that TPS has become a shortcut to long-term legal status because designation has been routinely, unquestionably renewed time after time.

“The biggest problem with TPS is that people have forgotten what the T stands for, which is temporary,” said Ira Mehlman, spokesman for the think tank Federation for American Immigration Reform told a Press reporter in September. “What it has turned into is an endless stay here in the United States.”

Temporary Protected Status, or TPS, was established by Congress through the Immigration Act of 1990. TPS is intended to protect foreign nationals in the U.S. from being returned to their home country if it became unsafe during the time they were in the U.S. and would put them at risk of violence, disease, or death. Under the law, the secretary of Homeland Security may designate a foreign country for TPS in three scenarios: