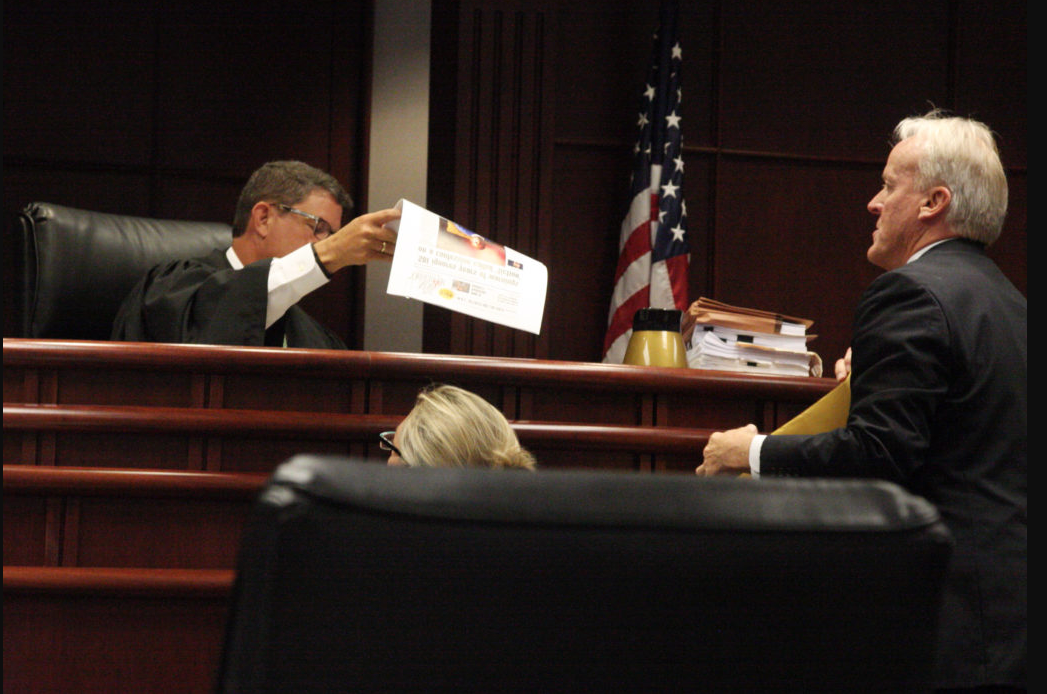 According to a former Realtor.com employee the California based company was playing dirty.

A parent company called Move Inc. is the parent company that oversees realtor.com and is being accused by a former employee of charging for services that were never ordered or received, and wrongfully billing realtor’s credit cards.

The former employee sales rep for Move Inc., Brian Bobik was terminated because he had made requests for accommodating his disability, attention deficit disorder, by wearing an earpiece to drown out the noise and sitting on an exercise ball instead of a chair at his desk.

Janice McDill, a spokesperson for realtor.com emailed the statement: “The allegations are without merit, and we will defend the case vigorously. Beyond that, as a matter of policy on legal matters, we will have no further comment.”

And according to the complaint, Bobik was employed as an account executive for Move since September 2014, and his compensation “relied heavily on commissions” and his duties were “making a hundred calls a day” meeting month-to-month sales quotas.

Bobik sold lead packages by the ZIP codes to real estate agents that were paying to advertise on realtor.com. Bobik claims he became aware after only a few months of working there, of the practices he describes as “unethical and fraudulent.”

“There are so many lies told over the telephone to get real estate agents to pay for these leads. ‘Oh, we’ll make up for the bad ones. You won’t get rentals. You won’t get timeshares. If you do, we’ll take care of them.’ Yeah right,” Bobik explains.

When Bobik explains over the phone to the agents they were not entering a contract, and they could cancel the service at any time, when he knew they couldn’t and that the leads they paid for were not shared with any other agents when they were.

And when agents canceled a credit card after being unhappy, Move’s vice president of sales, Leo Jay instructed the Move sales reps to charge the agent by using another credit card the agent had on file- without their permission.

There appear to be allegations on an online business website, sitejabber.com with many complaints and of the 432 reviews, nearly 2/3rds (273) are one-star reviews alleging this company is a scam.

“Real estate agents are being taken advantage of every day at realtor.com,” Bobik explains.

Bobik believes Move will settle the dispute in the lawsuit, though, sharing his experience he expects there to be a prompt change and impels that National Association of Realtors (NAR) to take “swift action”. NAR owns realtor.com, but Move is a subsidiary RealSelect that runs the site on behalf of a 1.3 million-member trade group that has been under the terms of a 1996 operating agreement and amended multiple times over the years.

When asked for comment on the lawsuit and with Bobik’s desire for NAR to intervene, a NAR spokesperson Sara Wicskerchen sent an email to Inman,

“Our acting General Counsel Ralph Holmen has reviewed the complaint. It involves exclusively in employment dispute between Move and a former employee, about which we had no previous knowledge of or information about and cannot comment at this time. The Operating Agreement does not address Move employment matters or the conduct of Move sales staff in any way, nor do we think it would be appropriate for NAR to be involved in such internal Move operational matters.”

And this is not the first time a sales rep has filed a lawsuit alleging fraud with the major third-party portal. When an inside sales consultant of realtor.com in 2014, the archrival Zillow alleged that the site was aiding lenders to violate a federal anti-kickback law and they were letting them pay more than their fair share in advertising costs.

Zillow revealed that the federal Consumer Financial Protection Bureau (CFPB) started investigating shortly thereafter. Though, neither CFPB nor Zillow has announced results of that investigation.