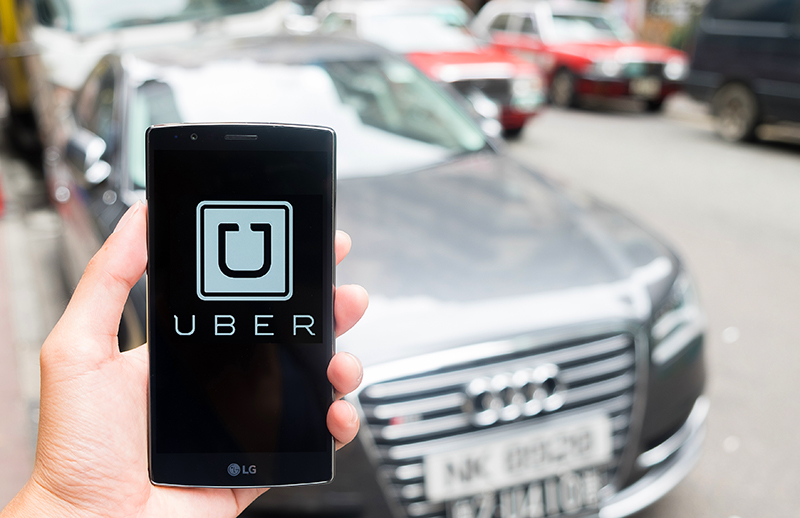 BALTIMORE, MD – Uber drivers in Maryland will receive payments through a $4.447 million settlement in the wake of a data breach. Attorney General Brian E. Frosh announced the multistate settlement with the ride-sharing company to make up for the company’s one-year delay in reporting a data breach involving the personal information of its drivers.

According to a news release, Uber learned in November 2016 that hackers had gained access to personal information that the company maintains about its drivers, including the driver’s license information of an estimated 600,000 drivers nationwide. Uber tracked down the hackers, and the states allege that Uber negotiated a deal in which Uber paid the hackers to delete the information and to not to disclose that the breach had ever occurred. Uber did not report the breach until November 2017, despite Maryland law requiring prompt breach notification to be provided to both affected individuals and the Attorney General.

“When personal information gets into the wrong hands because of a data breach, the chances of becoming a victim of identity greatly increase,” said Frosh in a news release. “A one year delay in reporting a data breach makes the danger even greater for the victims.”

As part of the nationwide settlement, Uber has agreed to pay $148 million to the states, making it the largest multistate data breach settlement to date. Maryland will receive nearly $5 million. In addition, Uber has agreed to strengthen its corporate governance and data security practices to help prevent a similar occurrence in the future.

Maryland’s share of the settlement will be used to provide each eligible Maryland Uber driver with a $100 payment. Eligible drivers are those whose driver’s license numbers were accessed during the 2016 breach.