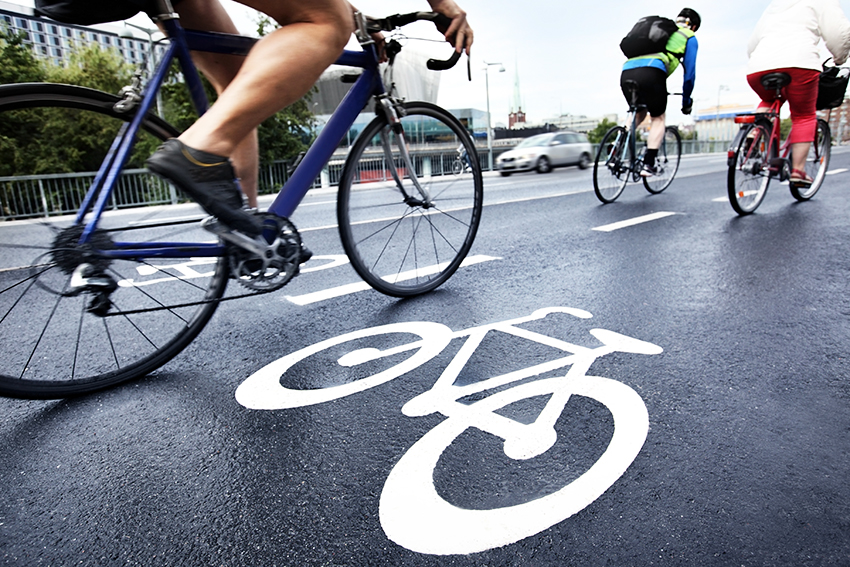 NEW YORK CITY — Mayor Bill de Blasio signed into law a redesign of city streets that puts the emphasis on bikes and buses over cars.

City Council Speaker Corey Johnson was the driving force behind the “Streets Master Plan,” signed into law on Tuesday, which he said was needed to “break the car culture” in New York City.

“Today we take a giant leap closer to reclaiming our streets and making them safer for our residents,” Johnson, currently out of the city, said in a statement. “This law helps us make alternative transportation options more viable.”

The $1.7 billion plan mandates the city build 400 miles of protected lanes — 250 for bikes and 150 for buses — as well as upgrade bus stops and crossing signals within a five-year time span.

“It is going to save lives,” said Mary Beth Kelly, a founding member of Families for Safe Streets. “The master plan will help us create a truly livable city.”

The law will take effect in December 2021 and require the Department of Transportation to reissue a new transportation master plan every five years.