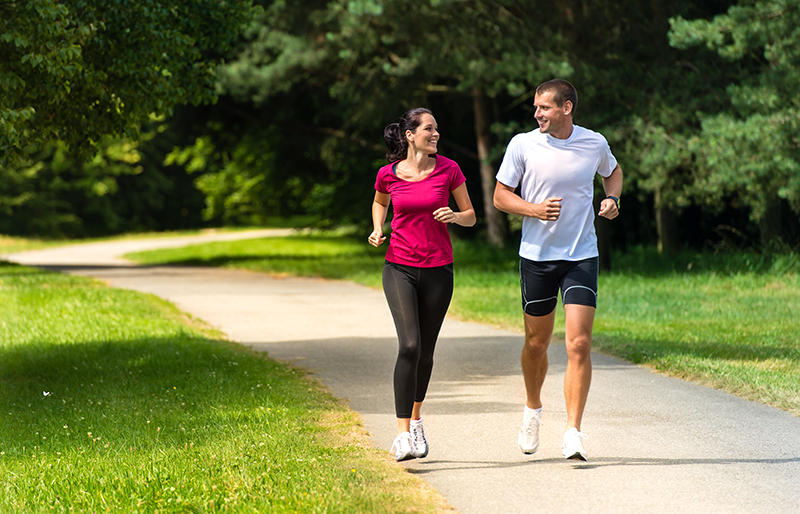 MINNEAPOLIS, MN – New data shows Minneapolis ranks sixth out of the country’s 100 largest cities when it comes to spending on public parks. The Trust For Public Land released a new report Wednesday saying cities spent about $400 million more on public parks in fiscal year 2017 and the number of Americans living within a 10-minute walk of a park increased slightly to 70 percent.

Minneapolis spent $112,404,741 total on parks, good for $270 per resident. The total spending number includes both operating and capital spending of all park agencies.

Parks in that number could be city park systems, portions of a county park system, state park systems within city limits and even national parks. It does not include things like professional stadiums, museums, aquariums and cemeteries.

Here’s a breakdown of park spending in Minneapolis:

The Trust For Public Land, which advocates for creating parks and protecting land for people, said in its latest annual City Park Facts report that public spending on parks increased 6 percent nationwide, from $7.1 billion in 2017 to $7.5 billion. When accounting for $500 million in public/private park partnerships, that number totaled $8 billion in the last fiscal year.
That’s good news, Charlie McCabe, director of the organization, told Local Records Office. It suggests cities are slowly recovering from the Great Recession, which really hit park systems hard starting in about 2008.

“Unfortunately, park systems are among the first things to be cut in a downturn,” said McCabe. “Usually it’s a struggle for cities to think about what’s most important to them, and they end up thinking fire, police and EMS are the most important. Parks become less of a priority for a number of cities.”

When it comes to an individual city, the number to pay close attention to is spending per resident, McCabe noted, acknowledging the report does not take into consideration the costs of goods and services and living, which can affect buying power. Typically cities that see a lot of growth in parks spending also see a lot of income and growing revenue from taxes, fees and services.

Here are the top 10 large cities for total park spending per resident:

McCabe said there are a couple reasons that residents in some cities get more money than others. Once a city has a successful park system and is committed to keeping it alive, it will seek out other sources of funding to help grow and improve the park systems. In addition to tax revenue, this money often comes from commercial fees, such as from restaurants, events and even bond revenue. Prosperous cities generally do well. Others often struggle.

Here are the 10 cities that spend the least per resident:

Cities were particularly interested in splurging on certain amenities. There were 22 percent more community gardens, 35 percent more splash pads and, perhaps most unexpectedly, 69 percent more pickleball courts for a total of 708. Pickleball is a game resembling tennis in which paddle-wielding players hit a perforated plastic ball over a net.
McCabe stressed that a big challenge is to make sure cities understand that parks are essential to people’s overall well-being. They serve as a place where people can recreate, have fun and get together with families outside. They also allow people to get from their neighborhoods to school or to the grocery store without having to drive.

“If you have little kids, it’s a lot harder to get them in a car or on a bus than it is to just pop them in the stroller or have them get on their little bikes,” said McCabe.