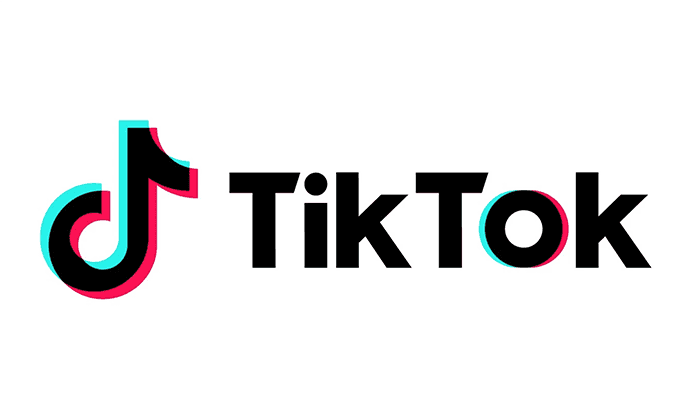 LOS ANGELES, CA — TikTok Inc. was sued Wednesday in federal court by lawyers for the guardian of a preteen Los Angeles girl who accuses the social media platform of collecting and storing users’ biometric data without consent, in violation of a state privacy law.

According to the proposed class-action complaint filed in Los Angeles, TikTok and its parent company ByteDance Inc. secretly gather users’ face scans and do not divulge the reason for collecting such data, in violation of the California Consumer Privacy Act.

A message to TikTok, which has an office in Culver City, was not immediately answered.

The complaint — seeking unspecified damages — references concerns that the Chinese company and its apps feed American user data to the Chinese government for nefarious purposes.